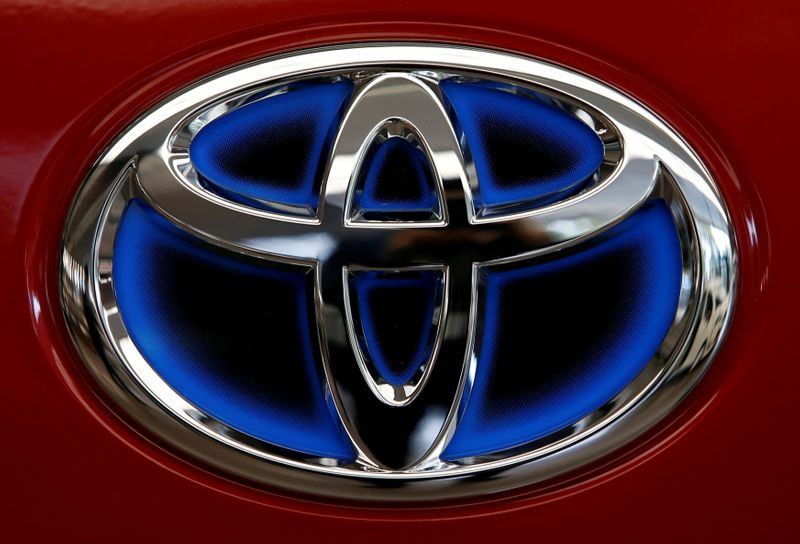 BANGKOK (Reuters) – Japanese automaker Toyota Motor (NYSE:) Corp has since earlier this week suspended vehicle production at three of its manufacturing plants in Thailand due to a parts shortage, the company said on Thursday.

Toyota Motors Thailand temporarily suspended vehicle production at its Ban Pho Plant on Tuesday, and at its Samrong and Gateway Plants on Wednesday, the company said in a statement. Toyota has a production capacity in Thailand of 550,000 vehicles per year, according to its website.

“The production operation for the next week will be determined at a later stage,” said the statement, which added that the current suspension was in effect until Friday.

The factory closures in Thailand were due to a shortage of parts caused by the pandemic, it said in a separate statement.

A Toyota factory in Japan’s Aichi Prefecture will also suspend production on July 29-30 and Aug. 2-4 because of the part shortages, the automaker said on Thursday.

The suspensions in Thailand were first reported by Asia earlier on Thursday.

A series of coronavirus clusters among Thai factories in June have raised concerns for the country’s export sector.

Thailand is Asia’s fourth-largest autos assembly and export hub for some of the world’s largest carmakers such as Honda and China’s Great Wall Motor. The industry accounts for about 10% of Thailand’s GDP and manufacturing jobs.

Auto exports have also been a bright spot for Thailand as it tries to restart the pandemic-hit tourism sector.

Domestic car sales are also rebounding, up 15% in June from the same period a year earlier.

Thailand on Thursday reported a record 13,655 coronavirus infections and 87 deaths as the Southeast Asian country tightened travel restrictions to curb the latest outbreak.