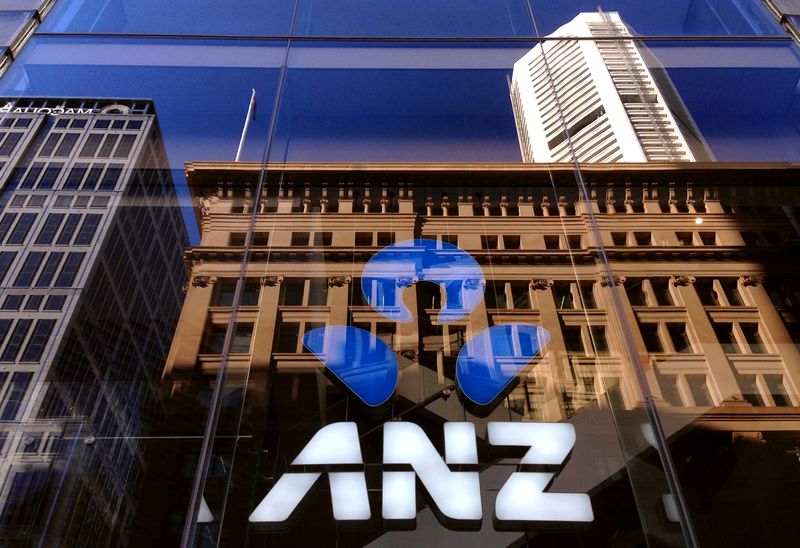 © Reuters. FILE PHOTO: The logo of the ANZ Banking Group is displayed in the window of a branch in central Sydney, Australia, Aprl 30, 2016. REUTERS/David Gray

The central bank in February banned Deutsche Bank (DE:) from trading Taiwan dollar deliverable and non-deliverable forwards and suspended it for two years from trading forex derivatives as part of a crackdown on speculation.

In addition to Deutsche Bank’s punishment, the central bank also said that ING and ANZ’s Taipei offices would not be allowed to trade Taiwan dollar deliverable and non-deliverable forwards for nine months.

But two sources with direct knowledge of the matter said that ING and ANZ have been allowed to resume Taiwan dollar deliverable and non-deliverable forwards trades since earlier this month, shortening their punishment time.

An ING spokesperson confirmed the suspension had been lifted.

Neither the central bank nor ANZ responded to requests for comment.

The central bank had previously said the cases centred on grains trading companies ostensibly carrying out routine currency transactions for their business, which had in fact been engaging in currency speculation, affecting the stability of Taiwan’s foreign exchange market.

Taiwan has been concerned about the strength of its local dollar, which could make exports from the trade-dependent island more expensive and possibly put it in the crosshairs of the United States as a manipulator.