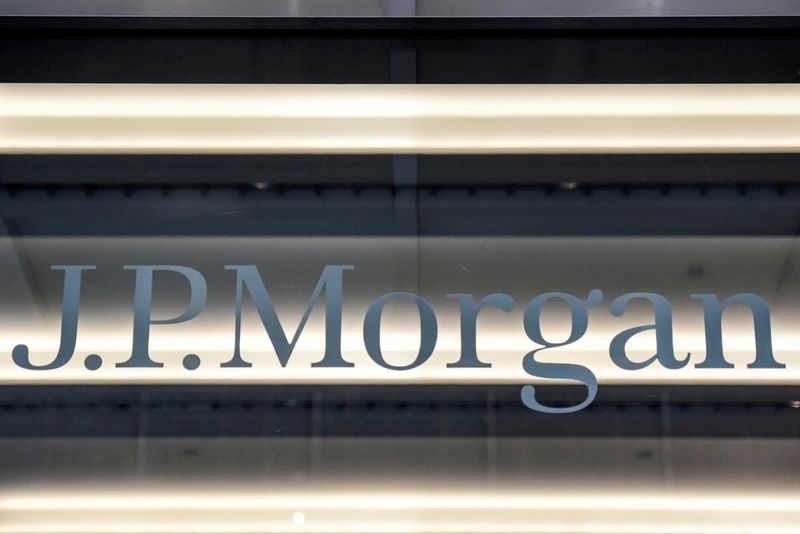 Hassan will start with the bank in early October, after a three-year stint with rival Wall Street firm Citigroup Inc (NYSE:). She became Citi’s first global CMO in September last year and helped with new product launches like the Citi Custom Cash Card, the memo said.

The new marketing head has also held executive roles at Kellogg (NYSE:) Co and PepsiCo (NASDAQ:), according to her LinkedIn profile.