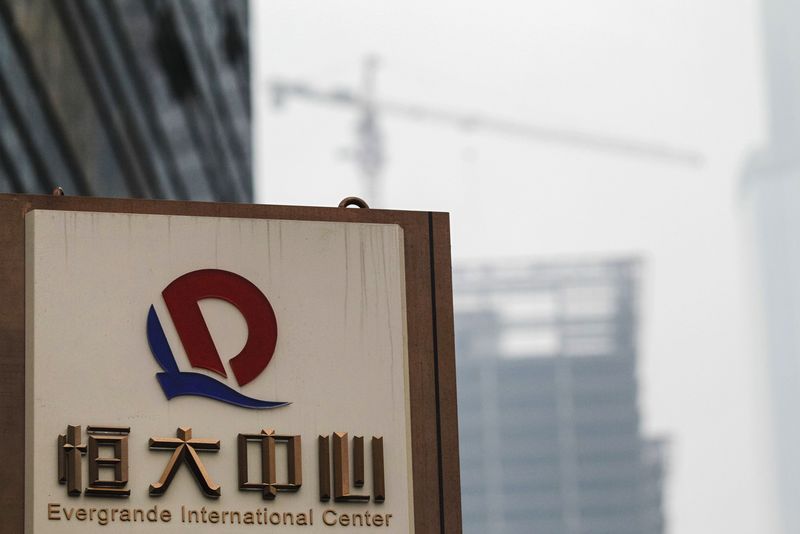 Investing.com – China Evergrande Group stocks soared, even as stopped providing mortgages to buyers of the company’s unfinished apartments in the city and pressure mounts on founder Hui Ka Yan.

“However, the company still has options,” said James, who holds a “tiny” position in Evergrande bonds. “In order to restore confidence, they need to accelerate asset sales and/or bring in a strategic investor.”

Evergrande said in a statement on Wednesday its relationships with many banks in Hong Kong means local operations will not be impacted. The developer remains confident that it can complete its Emerald Bay II development in August 2021 as scheduled and The Vertex (NASDAQ:), its second project in Hong Kong, is targeted to finish by the end of October 2021.

Other options currently open to the company are accelerating asset sales or securing a bailout from the Chinese government. The government has made efforts in recent years to rein in moral hazard, but Evergrade could be a case of ‘too big to fail’. Although authorities have so far kept quiet about their plans, they could step in to control the mess.

“Evergrande’s liquidity is increasingly and from all fronts under pressure… this could pave the way for some form of restructuring or debt extension talks sooner than later,” SC Lowy chief executive officer Michel Lowy told Bloomberg.

On a more positive note, the company said earlier in the day that it resolved its legal dispute with China Guangfa Bank over an overdue CNY132 million, or $ 20.38 million, loan and that the two sides will deepen business cooperation.