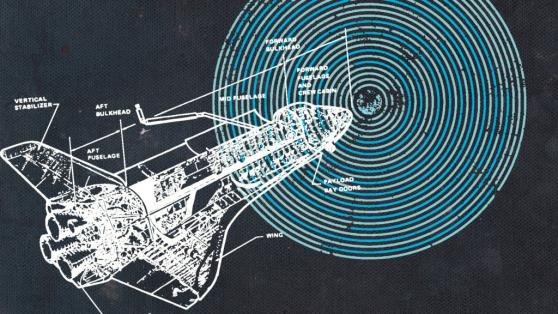 Enjin to Switch Entirely to Green, Carbon-Neutral NFTs By 2030


Climate change has been at the centre of almost all United Nations meetings and resolutions for the last decade. The world is changing due to the activities of man and there is a need to endeavour to go carbon neutral in almost all sectors to revert the damage already caused and to achieve sustainable development goals.

Cryptocurrencies have been in a bad light due to the high energy usage of Bitcoin and other altcoins. Many coins like Enjin coin have pledged to change the trend of high energy usage due to mining by either changing its mechanism to become energy efficient or sponsoring mining with alternative energy.

Enjin has set up a roadmap to enable carbon-neutral NFT’s by 2030 as part of its pledge to become energy efficient when it joins the climate accord.

Enjin hopes to deploy carbon-neutral NFT’s to fight climate change by employing them with carbon capture companies and reducing the wealth, another of the United Nations goals.

Enjin Coin joined the Crypto Climate Accord earlier and is committed to achieving zero emissions from electricity and has hailed its JumpNet blockchain for already being carbon negative.

Blockchain technology came with a lot of benefits as it was a huge step leading to DeFi. Cryptos achieved monetary decentralization giving power to the people but all of this came at a price: the environment.

Bitcoin and other cryptocurrencies based on Proof-of-Work systems use large amounts of energy for their mining operations, most of which comes from fossil fuels that are harmful to the environment.

As a result of the Proof-of-Work mechanism, energy usage has increased rapidly, leading to blockchains switching to Proof-of-Stake and other less energy-consuming mechanisms.

Bitcoin, being at the top, consumes about 80 terawatt-hours of electricity annually according to a Cambridge University Report. This means that Bitcoin is essentially equalling the total energy usage of Finland and consumes more than Argentina and The Netherlands.

Enjin Coin: What’s it all About?

Enjin is an umbrella development that comes with many solutions and utilities. Its first development, the Enjin Network is a social network with 20 million users where they can chat, create virtual stores, etc.

Enjin makes it possible for game developers to tokenize in-game items on the blockchain. Enjin Coin is an ERC token that makes it possible to buy and sell NFT’s for real value. NFTs can be minted with the Enjin platform giving it lots of benefits including making it anti-inflationary, scarce and transparent.