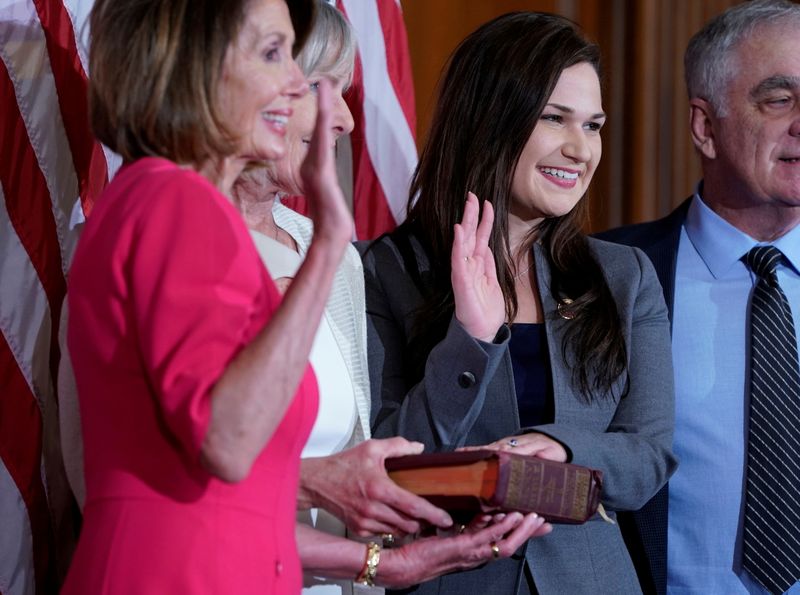 
WASHINGTON (Reuters) – Democrat Abby Finkenauer, who was one of the youngest women in Congress before losing her re-election bid last year, on Thursday said she would run for the Iowa U.S. Senate seat currently held by Republican Chuck Grassley.

Finkenauer faces an uphill battle in a Republican-leaning state should she win the Democratic nomination for the November 2022 congressional elections, which will determine which party controls Congress during the second half of President Joe Biden’s term.

Finkenauer, who filed paperwork with the Federal Election Commission on Thursday declaring her candidacy, is personally and politically close to Biden, who campaigned for her in her 2018 House of Representatives campaign when she unseated Republican Rod Blum.

Nelson Peltz to step down from P&G board By Reuters