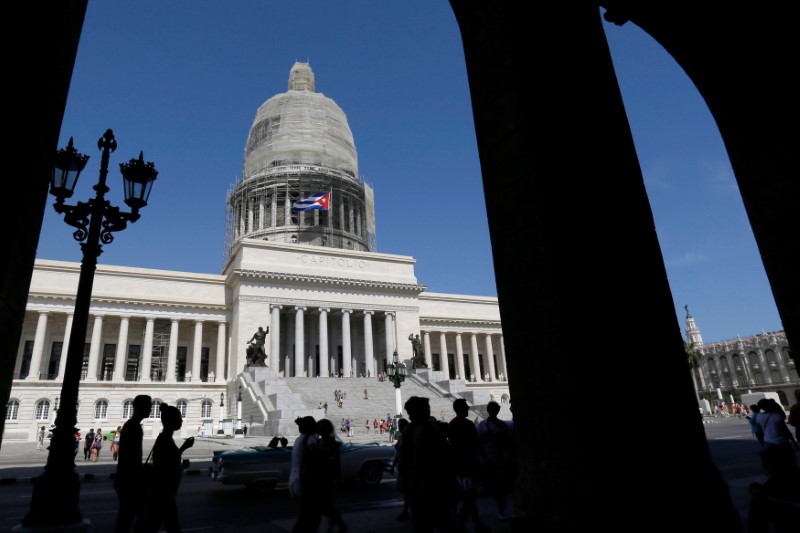 
(Bloomberg) — President Joe Biden said sanctions his administration leveled on the chief of Cuba’s military and its interior ministry on Thursday are only the start of U.S. retaliation for Havana’s crackdown against protesters.

“I unequivocally condemn the mass detentions and sham trials that are unjustly sentencing to prison those who dared to speak out in an effort to intimidate and threaten the Cuban people into silence,” Biden said in a statement.

Thursday’s sanctions are “just the beginning — the United States will continue to sanction individuals responsible for oppression of the Cuban people,” he said.

Biden said his administration would work with the Organization of American States and other partners to pressure the Cuban government to release “political prisoners” after a crackdown that followed large protests earlier this month.

Human rights groups say 500 to 600 people have been jailed in Cuba after one of the largest protests in decades was followed by one of the broadest crackdowns in recent memory. The true figure may be even higher, since many families are afraid to come forward.

The U.S. is also attempting to provide internet access to Cubans after the government in Havana shut it off, weighing how to enable remittances from Cubans in the U.S. to relatives back home and plans to restaff the American embassy, Biden said.