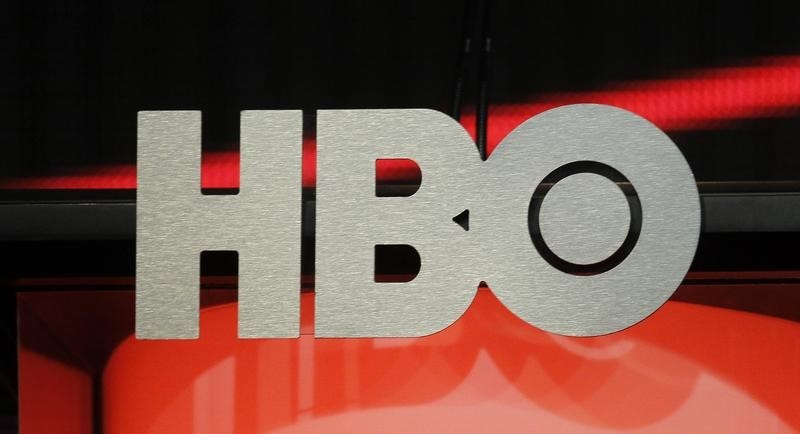 Investing.com – AT&T (NYSE:) stock rose 1.4% in Thursday’s premarket trading as the company notched up solid growth in both telecom and media businesses in the second quarter.

Subscribers willing to pay more for its high-speed 5G and HBO Max streaming services boosted the company’s confidence to revise its guidance.

The company net added 789,000 postpaid subscribers on its telecom network during the second quarter, more than two-and-a-half times the increase on Verizon’s service.

Postpaid phone-only average revenue per user was $54.24, down a mere 0.4% versus the year-ago quarter, mostly due to the impacts of promotional discount amortization, but was up sequentially.

The company net added 2.8 million subscribers on its HBO Max and HBO platforms in the second quarter in the U.S. This is just short of twice the 1.54 million subscribers Netflix (NASDAQ:) added and underscores its emergence as a serious competitor in a space its rival has dominated for years.

AT&T’s media unit WarnerMedia is being spun off to merge with Discovery (NASDAQ:) and the company hopes to end the year with 70 million to 73 million global HBO Max/HBO subscribers, compared to previous forecast of 67 million-70 million.

The telecom and media giant expects consolidated revenue to grow 2% to 3% and adjusted EPS to grow in the low- to mid-single digits.

Analysts had estimated an EPS of 79 cents on revenue of $42.66 billion.