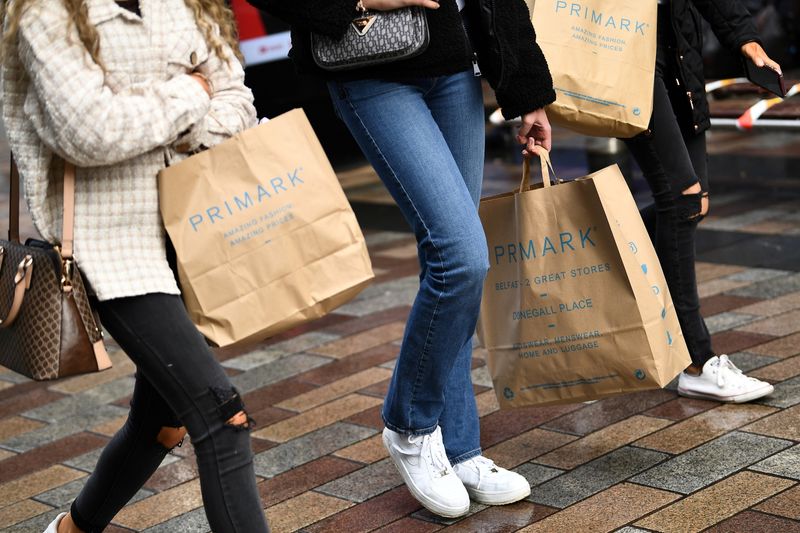 
By Saikat Chatterjee and Ritvik Carvalho

LONDON (Reuters) – A drubbing in world equity markets this week and a huge flight to safety into U.S. Treasuries this week suggests investors now doubt that a much-anticipated return to post-COVID normality is feasible any time soon.

Data from the United States and China, which account for more than half of world growth, suggests a slowdown in the recent blistering pace of the global economy alongside rising prices for all manner of goods and raw materials.

“As prices have risen, the consumer has been cutting back demand rather than bringing forward consumption. This is the opposite of what one would expect if the environment was genuinely inflationary and it shows the global economy has a very low speed limit,” Saravelos wrote.

That sentiment was evident in the latest flow data too. Bank of America (NYSE:) Merill Lynch flagged “stagflation” concerns for the second half of 2021, noting slowing inflows into stocks and outflows from high-yield assets.

With the dollar at its highest since end-March, latest Commodity Futures Trading Commission data shows net long positions on the dollar against a basket of major currencies is the biggest since March 2020. Positioning had dropped to a net short bet as recently as early June.

“Whenever Americans get worried about growth at home or globally, they repatriate money and buy dollars,” he added.

The tide may now be going out.

Instead “growth” stocks, especially technology, has outperformed its value counterparts by more than 3 percentage points since the start of July. Many clients of Goldman Sachs (NYSE:) believe the cyclical rotation was a short-lived phenomenon driven by recovery from an unusual recession, the bank said.

Defensive stocks such as utilities are back in favour too. A basket of value stocks compiled by MSCI is testing its lowest levels for this year against defensive peers, having risen 11% in the first six months of 2021.

Graphic: Defensives back in flavour as reflation bets fade: https://fingfx.thomsonreuters.com/gfx/mkt/znvneddnrpl/Pasted%20image%201626783548974.png

Early this year, the dollar’s trajectory was determined by the interest rate differentials enjoyed by U.S. debt over its rivals, with correlations peaking in May.

While real or inflation-adjusted U.S. yields are still higher than their German counterparts, the drop in nominal U.S. yields below 1.2% this week has raised concern over the global growth outlook.

Ulrich Leuchtmann, head of FX at Commerzbank (DE:), said that if global production and consumption did not return to 2019 levels soon, then a permanently lower GDP path has to be assumed. This is reflected to some extent in bond markets.

Investor sentiment has become more cautious, according to weekly polls by the American Association of Individual Investors. BlackRock (NYSE:), the world’s biggest investment manager, cut U.S. equities to neutral in its mid-year outlook.

Stephen Jen, who runs hedge fund Eurizon SLJ Capital, noted that because China’s business cycle was ahead of that of the United States or Europe, weaker data there is filtering through to investor sentiment in the West.

Popular reflation trades in the commodity markets have also gone into reverse. A ratio of gold/copper prices has fallen 10% after rising to more than 6-1/2 year highs in May.

Graphic: Copper/gold ratio dips after highs in May: https://fingfx.thomsonreuters.com/gfx/mkt/byprjojrgpe/Pasted%20image%201626856704647.png

Like Dividends? Consider These 4 High-Yield Tech Stocks By StockNews