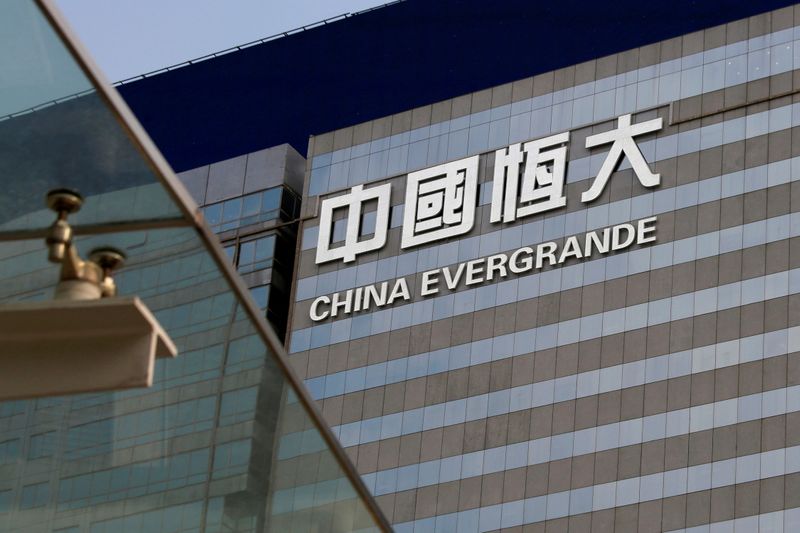 The steps highlight increasing worries over the indebted company’s liquidity among the financial industry. News emerged this week that a Chinese court had frozen a $20 million bank deposit of Evergrande, and a Chinese city regulator briefly suspended the sales of two of its projects.

The Chinese developer currently has three developments in Hong Kong – one is ready to deliver to buyers now while two are due to complete construction in August and October.

HSBC declined to comment. Standard Chartered and Bank of East Asia did not immediately respond to request for comment.

Evergrande said in a statement other banks were still positive about approving mortgages for its off-plan units so it expected the impact would be small, and its developments were progressing as scheduled. It did not name any banks in the statement.