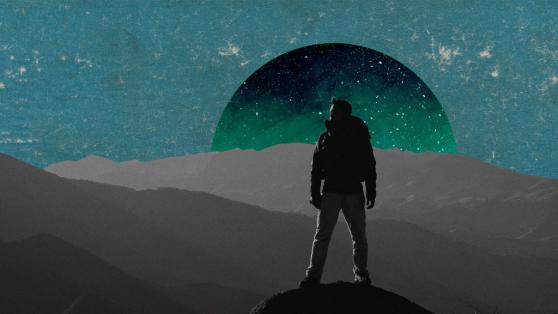 
Ripple has been slammed with a lawsuit putting the spotlight on the entire crypto sphere. Regulatory pushback has become apparent as Bitcoin and other cryptocurrencies are inching closer towards the mass audience. The SEC filed a lawsuit against Ripple in December 2020, claiming the company sold unregistered securities in the US, whilst claiming Ethereum and other cryptos are not securities due to their decentralized natures.

According to Ripple’s lawyer, James Filan, the company sought to depose former SEC employees who have left the SEC in the past months. While the SEC filed a motion to quash after “objecting to the deposition,” Judge Sarah Netburn has “ordered” the deposition of Williman Hinman, the former Director of Division of Corporation Finance, William Hinman.

Both the SEC and Ripple filed to “work out their differences and elected to allow Judge Sarah Netburn to decide. Hinman’s deposition was initially scheduled for July 19th; however, his declaration has been postponed until both parties’ scope of the testimony is clarified.

During a 2018 Yahoo Finance All Markets Summit, William Hinman, then former Director of the Division of Corporation Finance at the SEC, declared Ethereum does not warrant being considered as a security. Furthermore, he stated that Ethereum’s decentralized nature is a reason not to consider the token a security claiming

“…Ethereum network and its decentralised structure, current offers and sales of Ether are not securities transactions.”
Lawyers argue that Ripple is comparable with Ethereum as the network operates on a similar decentralized structure, adding that, disclosing

“federal securities laws to current transactions in Ether would seem to add little value.”
As a result of the current claims, Ripple is avoiding allowing Hinman to testify in open court.

What’s more, XRP holders have accused Hinman of a conflict of interest due to his affiliation with the Ethereum Alliance. However, the testimony could be the catalyst to pivot the SEC’s claims and disallow the introduction of the Howie Test. With that in mind, XRP could further convince the court that it holds similarities with Ethereum and other cryptocurrencies, which are not investigated as failing to be declared a security.

While the XRP vs. the SEC case might be ending in the pre-trial settlement, the article indicates 96% of SEC lawsuits are settled before trial. Still, if Ripple loses the lawsuit, Brad Garlinghouse highlighted the company is ready to progress without SEC approval as Ripple continues to be used outside the US.