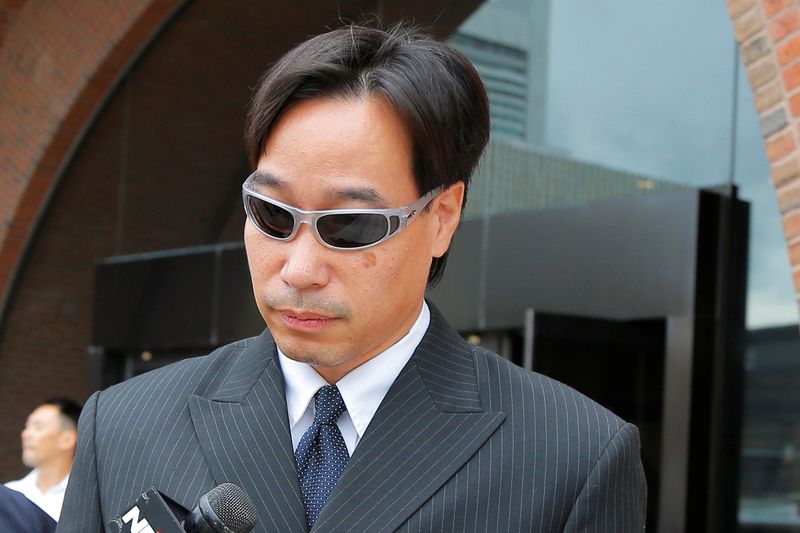 BOSTON (Reuters) – An ex-pharmacist at a Massachusetts compounding pharmacy whose mold-tainted drugs sparked a deadly fungal meningitis outbreak in 2012 was resentenced on Wednesday to 10-1/2 years in prison after an appeals court tossed his earlier eight-year punishment.

Both men were separately convicted in 2017 of racketeering and fraud over misrepresentations to NECC customers about its drugs but were cleared of second-degree murder charges related to 25 patients’ deaths.

Prosecutors said those deaths stemmed from a fungal meningitis outbreak traced back to mold-tainted steroids that Framingham, Massachusetts-based NECC produced in filthy and unsafe conditions and sold to hospitals and clinics nationally.

The outbreak sickened 793 patients, more than 100 of whom died.

Prosecutors said Chin, while supervising the so-called clean rooms in which NECC’s drugs were made, directed staff to ship untested drugs, use expired ingredients, falsify cleaning logs and ignore mold and bacteria.

Chin, speaking from a jail cell, said he never intended for the contamination but had allowed for “shortcuts I knew were wrong.”

“I feel responsible for what happened because I made the drugs that made so many people terribly sick, including those who have died,” he said.

Stearns originally sentenced Cadden, NECC’s co-owner and president, and Chin to nine and eight years, respectively, prompting a successful appeal by prosecutors who considered the penalties too lenient. Prosecutors had initially sought 35-year prison terms for both men.

Stearns on Wednesday also ordered Chin to jointly with Cadden pay $82 million in restitution to their victims and forfeit $473,584 to the government.

Both men are now awaiting trial on separate second-degree murder charges in Michigan, which was hit hard by the outbreak.