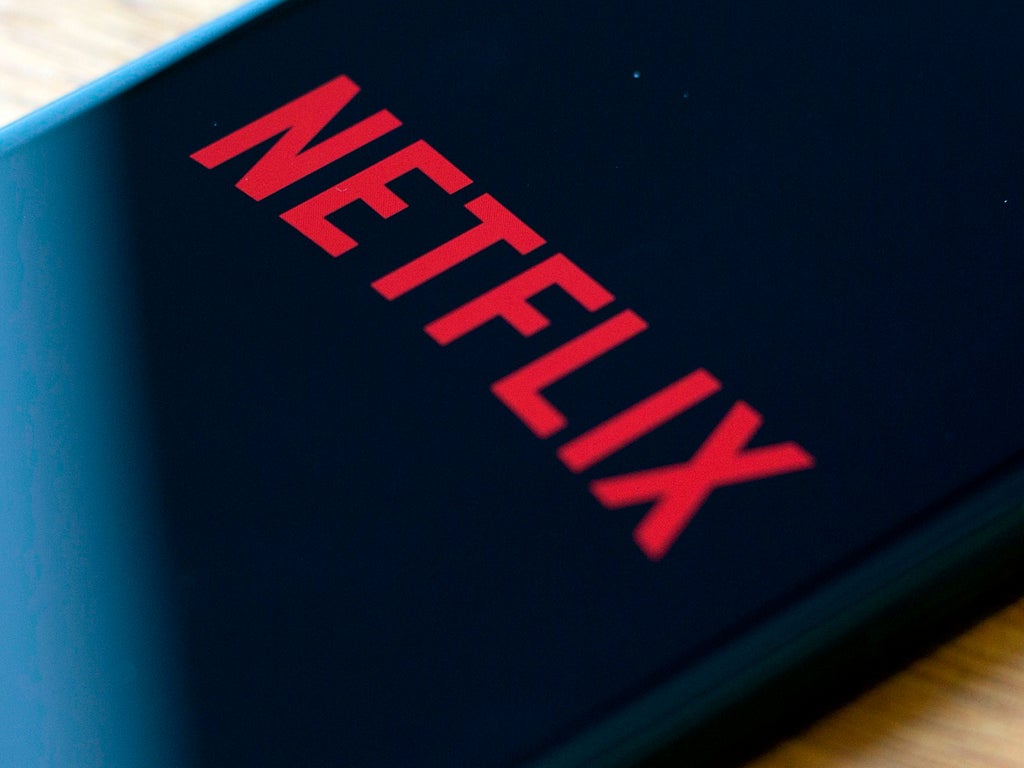 Netflix is extending its range of streaming services for its subscribers to include video games.

It comes after the company posted its latest financial results today (July 21 2021), which revealed that subscription growth had slowed significantly.

Despite a huge year for subscriptions in 2020 due to lockdown, this year the Californian based company have added just 1.5 million new subscribers worldwide.

In a letter to investors, Netflix said they were now in the early stages of expanding into the video games market, building on its earlier work with interactive television on projects such as Black Mirror: Bandersnatch and the Stranger Things games.

The streaming giant revealed they are planning to include video games as part of their subscription packages as standard, at no extra cost to subscribers. While no timescale has yet been released by Netflix as to when the video games may arrive, Bloomberg report that they are expected to appear on Netflix within the next twelve months.

Netflix went on to tell shareholders yesterday (21 July 2021) that the company will be ‘primarily” focussed on games for mobile devices to begin with, something which is expected to hasten the rollout.

“We view gaming as another new content category for us, similar to our expansion into original films, animation and unscripted TV”, Netflix said.

“We think the time is right to learn more about how our members value games.”

It comes after news that Netflix had appointed former Electronic Arts and Facebook executive Mike Verdu to work on a new video game project. The company are now also recruiting a number of new game development roles.

Earlier this week, reports emerged that Netflix were attempting to reverse dwindling subscriber numbers by targeting 55 to 64-year-olds after subscribers in this age group increased from 38 per cent to 50 per cent over the last year.