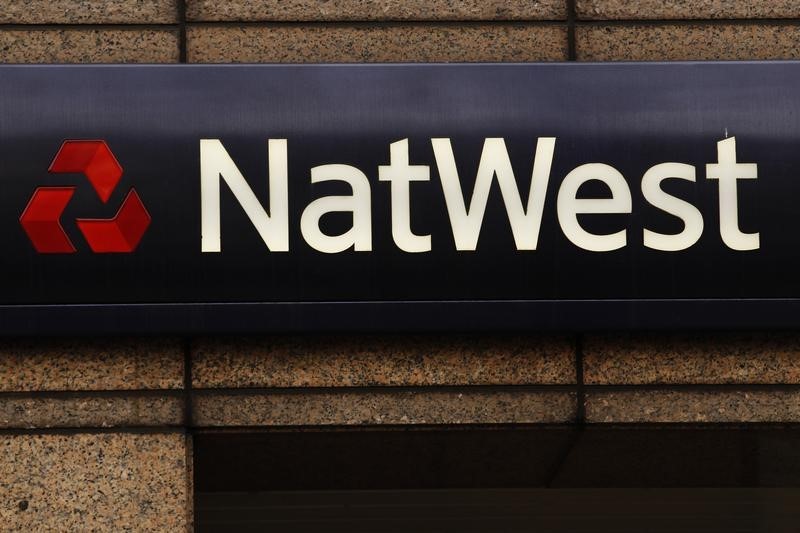 
(Bloomberg) — The changes wrought by the pandemic on U.K. office life are here to stay, according to the chairman of one of the country’s biggest banks.

Natwest Group (NYSE:) Plc’s Howard Davies said in a Bloomberg TV interview Wednesday that he doesn’t expect central London’s footfall to revert to pre-pandemic levels as office workers resist a return to five days a week in the office and the daily commute.

While some workers — particularly traders — may remain desk-bound, the majority of NatWest’s staff are expected to come in only intermittently, he said.

“We are looking at having a minimum expectation of a few days a month where people will definitely have to be in the office, and then it will vary by teams, but I suspect there won’t be many people doing five long days in the office,” he said.

That attitude is reflected across the industry in a slow return of commuters so far to the City of London, even after the government lifted its guidance on remote work this week. That’s bad news for districts like the Square Mile, whose lifeblood is the ebb and flow of hundreds of thousands of commuters and that have largely lain empty since the onset of the pandemic.

Davies welcomed the decision by the Bank of England this month to lift its restrictions on bank dividends and said he expected payouts at lenders to return to a “sustainable level.” Last year, Davies criticized the central bank’s de facto ban on payouts, saying the sector isn’t investible otherwise.

He also warned Wednesday that the U.K. may have “an incipient inflation problem,” citing the presence of bottlenecks in the economy such as increasing wages.