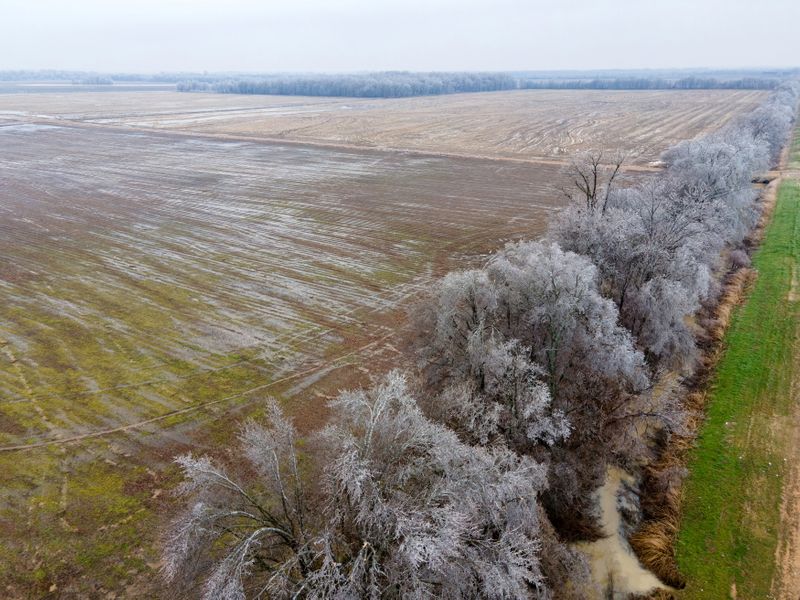 
LONDON (Reuters) – Insured losses from natural disasters hit a 10-year high of $42 billion in the first half of 2021, with the biggest loss related to extreme cold in the United States in February, insurance broker Aon (NYSE:) said on Wednesday.

Overall economic losses came in below their 10-year average, however, at $93 billion, Aon said in a report.

The Polar Vortex-induced period of extreme cold there led to an insured loss of at least $15 billion.

Natural disasters were responsible for around 3,000 deaths globally in the first half, with 800 fatalities from the heatwave which hit parts of Western Canada and the U.S. Pacific Northwest in late June.

“The juxtaposition of observed record heat and cold around the globe highlighted the humanitarian and structural stresses from temperature extremes,” said Steve Bowen, managing director and head of catastrophe insight on the Impact Forecasting team at Aon.

Bowen added that as a result of climate change, “it becomes more imperative to explore ways to better manage the physical and non-physical risks that are more urgently requiring actionable solutions”.

British insurer Aviva (LON:) called on Wednesday for urgent action from policymakers, developers and insurers to protect homes and businesses from the impact of climate change, saying most were ill-prepared to handle extreme weather.