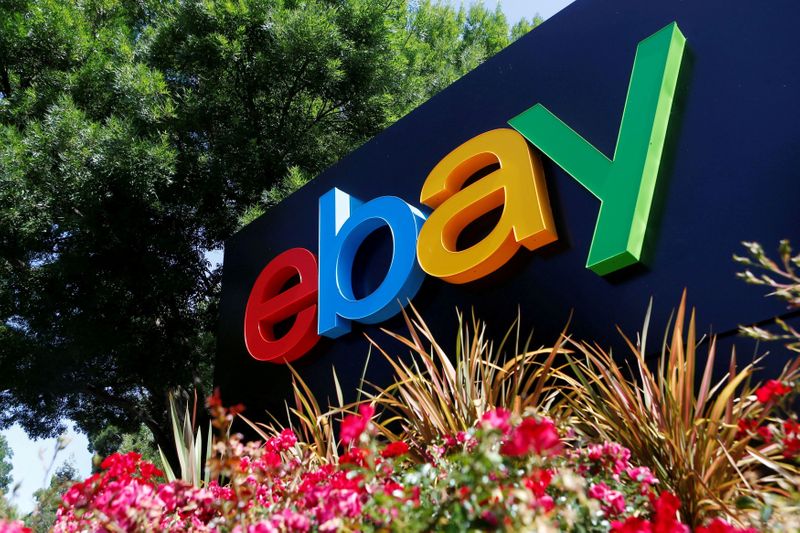 (Reuters) – A Massachusetts couple sued eBay Inc (NASDAQ:) on Wednesday for being subjected to an “unrelenting stream” of threats by its employees to stifle their online newsletter critical of the e-commerce company.

In a complaint filed in Boston federal court, David and Ina Steiner accused eBay of conspiring through its employees and contractors to “intimidate, threaten to kill, torture, terrorize, stalk and silence them” for their reporting in the newsletter, EcommerceBytes.

Federal prosecutors have said the Steiners were subjected in the summer of 2019 to anonymous email and Twitter threats; covert surveillance; deliveries to their home including live cockroaches, a bloody Halloween pig mask and a funeral wreath; and pornography sent in their names to neighbors.

At least seven people have been criminally charged, and five have pleaded guilty, according to court records.

In response to a request for comment about the lawsuit, eBay said: “The misconduct of these former employees was wrong, and we will do what is fair and appropriate to try to address what the Steiners went through. We are very sorry for what they endured.”

EBay has said it has cooperated with prosecutors.

In their 93-page complaint, the Steiners said the harassment caused them emotional distress, including a perpetual fear of being followed, and hurt their newsletter because sources and customers worry they could become eBay’s next victims.

They are seeking unspecified damages from San Jose, California-based eBay and several former employees, including two former security executives, for the harassment.