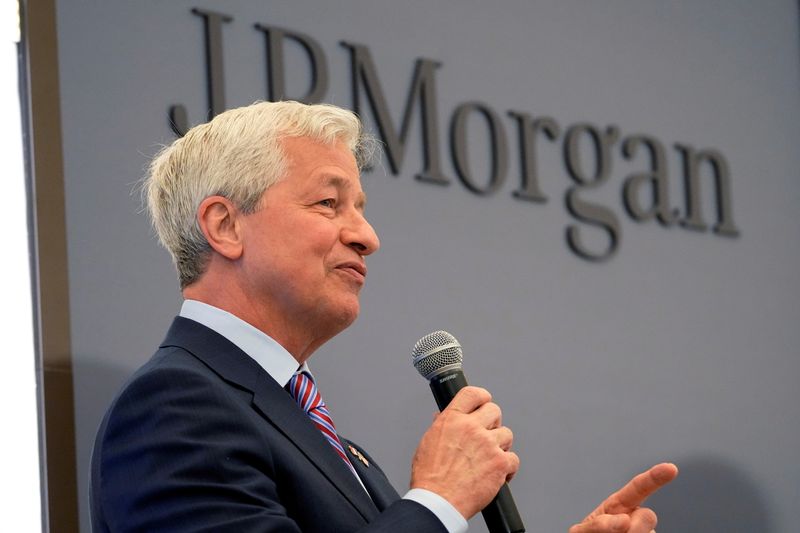 “This special award reflects the board’s desire for Mr. Dimon to continue to lead the firm for a further significant number of years,” the bank’s board said in a filing.

The board considered what it called “the importance of Mr. Dimon’s continuing, long-term stewardship” when approving the reward, which is structured in a way intended to encourage continued good performance.

Dimon, who has led the bank as CEO since December 2005, cannot exercise the options for at least 5 years. Any net shares he gains from the options must be held until 2031, according to the filing.

The reward will vest so long as Dimon remains employed by JPMorgan, or if he leaves the bank for government office or because of a disability, according to the filing.