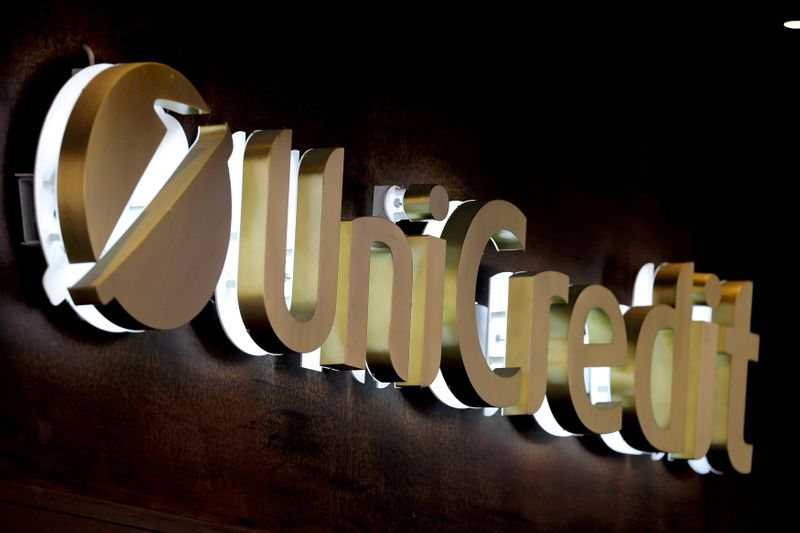 The former UBS investment banker has focused on simplifying the structure of UniCredit, Italy’s only bank deemed of global significance by supervisors. The bank also has operations in Germany, Austria and Central and Eastern Europe.

Within a month of arriving, Orcel had on May 12 unveiled an overhaul of UniCredit’s top management structure, bringing in former lieutenants, axing co-heads and slashing the number of internal committees.

At the time, he confirmed Richard Burton as head of Corporate and Investment Banking (CIB).

Burton told staff in a message to staff on Wednesday that he was streamlining his reporting lines and downsizing the CIB executive committee to facilitate “faster decision-making processes with clear accountability.”

Marco Bales and Lionel Bignone will continue to lead the Markets division, with a focus on sales and trading activities respectively, the message said.