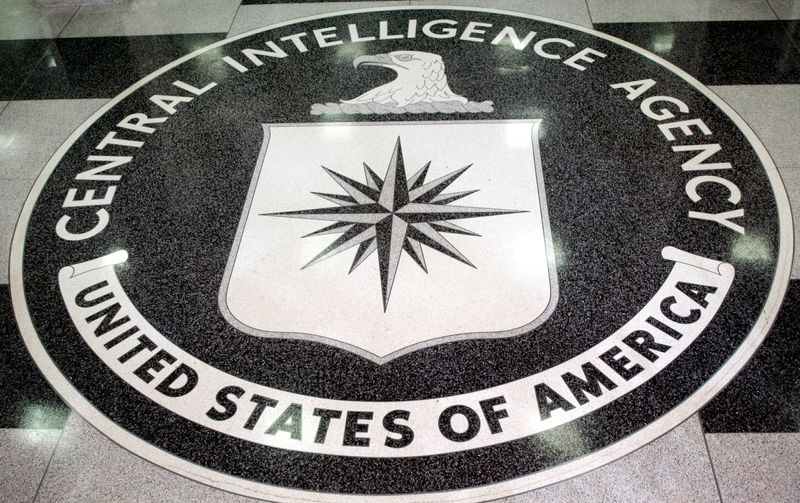 © Reuters. FILE PHOTO: The logo of the U.S. Central Intelligence Agency is shown in the lobby of the CIA headquarters in Langley, Virginia, March 3, 2005.


WASHINGTON (Reuters) – A CIA official who was involved in the search for Osama bin Laden has been chosen to head an agency task force investigating cases of an ailment known as “Havana Syndrome” among U.S. spies and diplomats, a government source said on Wednesday.

CIA director William Burns named a career undercover spy, who was part of the search for the al Qaeda leader that ended with him being killed by U.S. forces in Pakistan in 2011, the source said. The Wall Street Journal first reported the appointment.

Dozens of U.S. diplomats and other officials, including CIA officers, have been afflicted by “Havana Syndrome,” so named because it first was reported by officials assigned to the U.S. embassy in Cuba.

The Journal said that a panel organized by the National Academy of Sciences, Engineering and Medicine reported last December that some type of “directed energy” beams were strongly suspected as causing the ailment, which includes dizziness, headaches and nausea.

U.S. Secretary of State Antony Blinken said in June that a government-wide review was underway into who or what caused suspected radio frequency attacks “directed” at diplomats.

Austria has been working with U.S. authorities to investigate a spate of suspected cases among U.S. diplomats in Vienna, the Austrian Foreign Ministry said on Saturday.

Since U.S. President Joe Biden took office in January, roughly two dozen intelligence officers, diplomats and other officials in Vienna have reported symptoms similar to those of Havana syndrome, making it the second-biggest hotspot after Havana, the New Yorker magazine reported on Friday.

The National Security Agency (NSA) said in a 2014 memo to one intelligence officer who said he had suffered possible symptoms that an unnamed “hostile country” to which the official traveled in the late 1990s had a “high powered microwave system weapon that may have the ability to weaken, intimidate or kill an enemy over time and without leaving evidence.”

The memo, which was read by Reuters, said intelligence indicated that such a weapon was “designed to bathe a target’s living quarters in microwaves, causing numerous physical effects, including a damaged nervous system.”