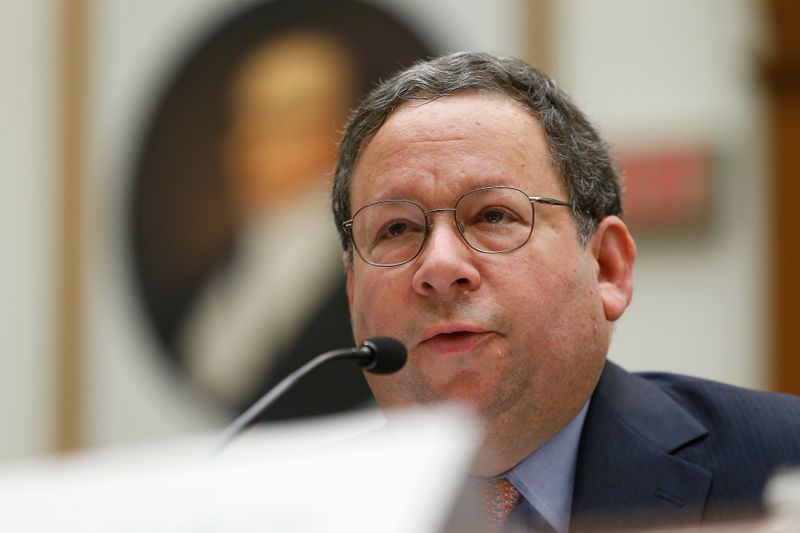 
WASHINGTON (Reuters) – President Joe Biden picked David Cohen, the senior adviser to Comcast Corp (NASDAQ:)’s CEO, as his ambassador to Canada, the White House said on Wednesday, as he looked to add longtime allies and friends to top diplomatic posts.

The White House also said that Biden nominated Victoria Kennedy, a lawyer and the widow of late Senator Ted Kennedy, for the ambassadorial post in Austria.

The posts announced on Wednesday, including Biden’s pick for ambassador to Slovenia, require Senate confirmation.