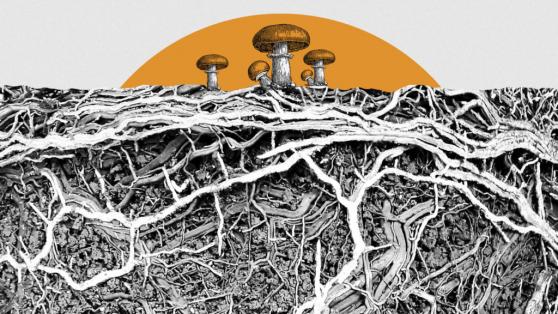 
While Bitcoin may not have had a stellar showing in recent weeks, the largest cryptocurrency has some tricks up its sleeve. Bitcoin is set to receive its most significant upgrade in four years with the Taproot Upgrade having been approved by miners around the world and locked in.

It heralds a new era of increased privacy and smart contracts for the network. Waves of excitement have shot through the Cryptoverse following the disclosure and, like the gift that keeps giving, the Bitcoin Lightning Network has surpassed 1,500 bitcoins, sending a strong signal for growth.

All is set for Bitcoin’s Taproot Update that is scheduled for sometime in November. This update is a significant milestone for Bitcoin as it is the first major development coming to the network in the last four years.

Bitcoin’s lack of innovations is surprising when faced with the constant developments that , , and other top cryptocurrencies have all experienced during their lifetime.

Despite the seemingly insurmountable challenges, the proposed Taproot Upgrade has met all the requirements including the support of 90% of qualified blocks mined in the last two weeks.

The upgrade is poised to improve the network in several ways. The most significant improvement is the platform it creates for the use of smart contracts on the network.

Presently, the utilization of smart contracts on Bitcoin is practically unrealistic because it is expensive and time-consuming.

Another significant selling point of the upgrade is the increased privacy it offers users with the switch to the Schnorr signature scheme.

Bitcoin has made another significant milestone in its immense growth with the Bitcoin Lightning Network. Currently, the network has exceeded 1,500 BTC bringing the value to $61.3 million.

In January the capacity was in the region of 1,040 BTC and current growth rates are indicative of a 50% increase.

The reason for this staggering growth is not far-fetched because the Lightning Network offers stellar capabilities. It makes it easier and faster to send Bitcoin on the network as fees are mere satoshis.

In light of the growth experienced by the network, the nodes on the network have increased to 21,567 and the number of channels now exceeds 50,000.

The decision of El Salvador in making Bitcoin a legal tender has contributed to the growth of the Lightning Network as more users use the cryptocurrency.

Bitcoin is valued at $37,445 as it begins its ascent after a sharp fall in value. However, traders are on the lookout for bearish signals as Bitcoin’s future trading faces an unusual backwardation.