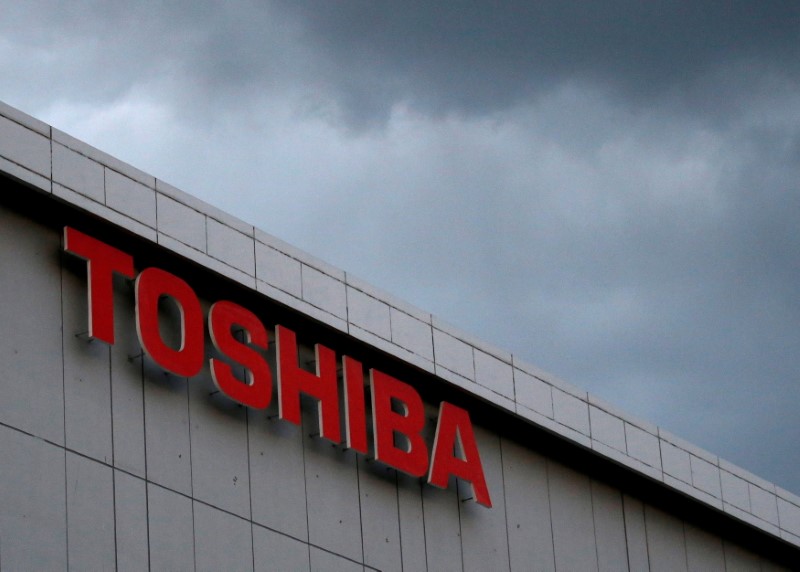 
TOKYO (Reuters) – Toshiba (OTC:) Corp Board Chairman Osamu Nagayama on Friday pledged to be “an agent of positive change, not a protector of the status quo,” in a letter to shareholders ahead of the conglomerate’s annual general meeting next week.

“As the chairperson my priority is to provide Toshiba with the governance and leadership that you deserve,” he said.

Shareholders have called on Nagayama to resign since an explosive independent investigation found that Toshiba colluded with the Japanese government to block foreign shareholders from having influence on the board.

In the statement, Nagayama reiterated plans to begin a thorough search for additional independent directors, accelerate the selection process for new CEO as well as launch a strategic review committee immediately after the AGM on June 25.

He also said the board has hired Makinson Cowell, an independent global investor study firm, “to gather non-attributable feedback to provide us with a broad and transparent set of shareholder opinions as we make important strategic decisions.”