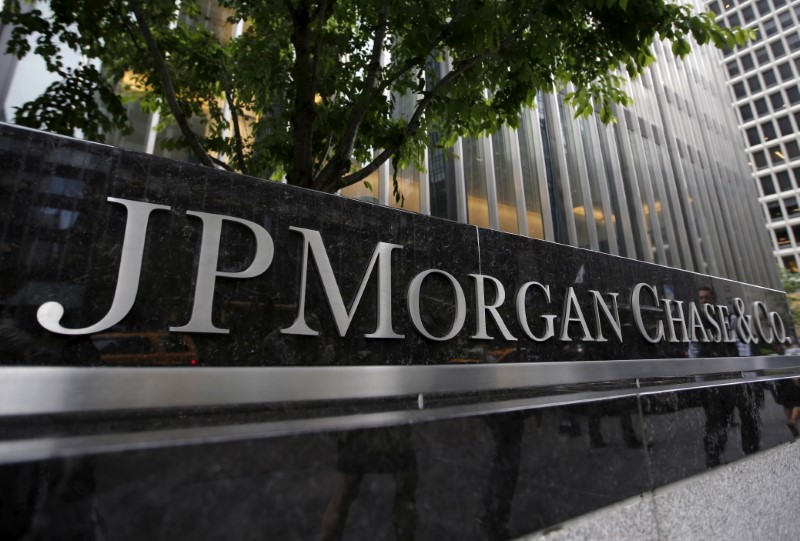 © Reuters. FILE PHOTO: A view of the exterior of the JP Morgan Chase & Co. corporate headquarters in New York City May 20, 2015. REUTERS/Mike Segar


(Reuters) – JPMorgan Chase & Co (NYSE:) will give its U.S. employees one floating day off for the newly implemented Juneteenth federal holiday, according to an internal memo seen by Reuters.

While the holiday falls on a weekend, employees can coordinate with managers for a paid day off between July 1 and Dec.31, the memo from Chief Executive Jamie Dimon and global head of diversity and inclusion Brian Lamb said.

President Joe Biden signed a bill on Thursday to recognize June 19, or “Juneteenth”, a federal holiday marking the end of legal enslavement of Black Americans.

It marks the day in 1865 when a Union general informed a group of enslaved people in Galveston, Texas that they had been made free two years earlier by President Abraham Lincoln’s Emancipation Proclamation during the Civil War.

Juneteenth is the first new federal holiday created in nearly four decades. Texas officially declared Juneteenth a state holiday in 1980 and since then the holiday has been officially recognized in most U.S. states.

The U.S. Securities and Exchange Commission also said its offices would be closed on Friday.