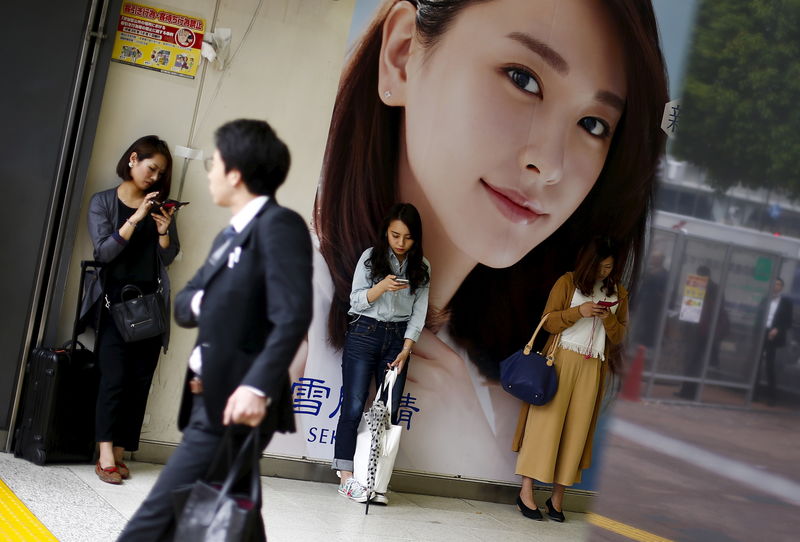 © Reuters. Japan Inflation Gains for the First Time Since March 2020


(Bloomberg) — Japan’s inflation edged into positive territory for the first time in 14 months as rising commodity costs fed higher gasoline prices at the pump, according to data that comes before a central bank policy decision later today.

While even the smallest uptick in inflation is likely to be seen positively by the Bank of Japan, price momentum is still far more subdued than in the U.S. and other countries where central banks are starting to project possible rate increases. The BOJ forecasts inflation staying below its 2% target for the foreseeable future, meaning its main stimulus will probably stay in place for years to come.

“Looking ahead, we expect core inflation (excluding fresh food) to come back to 0% year on year in June, assuming the state of emergency ends on June 20 as scheduled. Beyond that, pent-up demand and higher energy prices could lift core inflation to 0.2% in 3Q.”