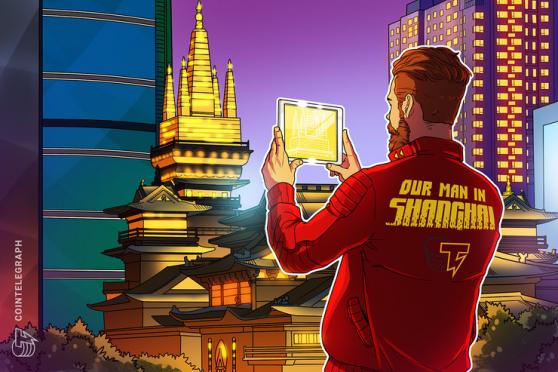 
Our Man in Shanghai has refused to let recent regulations slow down the news coming from China. Enterprise blockchain, central bank digital currencies and start up projects continue to make a positive impact in a region hoping to grow economic value through technology.

The debate around El Salvador continued this week as media and officials tried to digest the adoption of as a national currency. JPMorgan (NYSE:) stated that there was little economic benefit, and John Hopkins University professor Steve Hanke warned that the move could “completely collapse the economy” of the small nation. The former Bank of China deputy governor Wang Yongli took a very hardline approach, by stating that volatility and a lack of regulation or controls would put the economy on a “road to death.” This quote, appearing in state run media The Paper June 9, was an unusually direct and colorful statement on the issue.

Crypto innovation can be productive

Industrial blockchain worth $22.6B

Only 5X the fun

Which Department Store Stock is a Better Buy? By StockNews

What Investors Need to Know About Inflation: Part 2 By StockNews