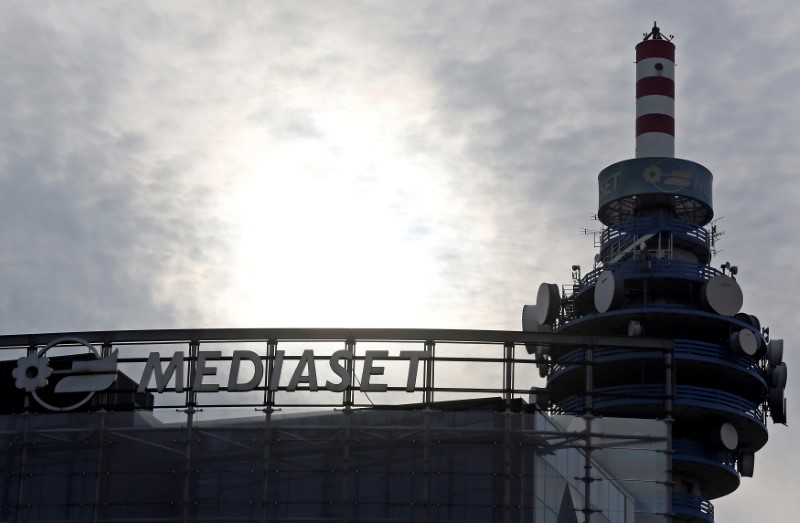 
MILAN (Reuters) – ISS and Glass Lewis are split over a plan by Italian broadcaster Mediaset (OTC:) to move the company’s legal base to the Netherlands, proxy adviser documents seen by Reuters showed.

ISS recommends shareholders to vote against the proposal while Glass Lewis encourages them to vote in favour.

Controlled by the family of former Italian Prime Minister Silvio Berlusconi Mediaset plans to move its legal headquarter to the Netherlands in a first step to create a pan-European TV champions.

The move is part of a deal between Mediaset and its second largest investor Vivendi (OTC:) to end a long-running legal dispute.. Under the terms of the agreement Vivendi, which holds a 29% stake in Mediaset, pledged to give its essential backing to the proposal at Mediaset’s annual general meeting on June 23.