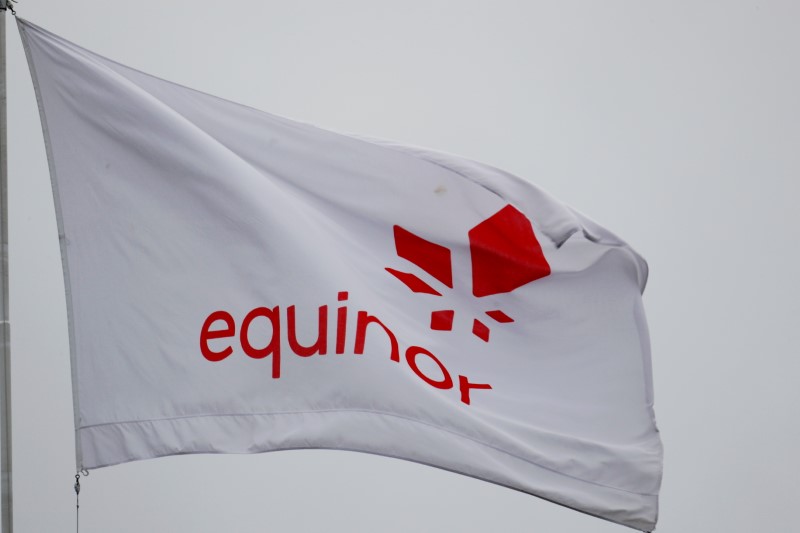 The June 15 strategy update is Opedal’s best chance to make his mark on a company that more than anything has come to symbolise the half century of oil and gas production that made Norway one of the world’s wealthiest nations.

The CEO has said he wants to achieve net zero emissions from Equinor’s operations and the final use of its energy by 2050, but current strategy still involves raising oil and gas output at least until 2026.

“With the urgency we feel and experience on the climate related issues, we definitely expect the strategy to be bold and to be detailed on how to reach the net zero targets,” Jan Erik Saugestad, head of Storebrand Asset Management, told Reuters.

Storebrand’s funds own a 0.5% stake in Equinor, according to Refinitiv Eikon.

Pressure on energy firms to accelerate the transition from fossil fuels was brought into sharp focus last month when a Dutch court ordered Royal Dutch Shell (LON:) to cut greenhouse gas emissions by 45% by 2030 from 2019 levels.

Norway’s largest pension fund, KLP, which holds a 0.6% stake, said it was important for Equinor to align its investments and activities with the Paris climate pact.

Espen Barth Eide, energy policy spokesman for Norway’s opposition Labour party which leads in the polls before the September vote, said Opedal should show how he plans to transform Equinor.

“The direction of travel should be towards a renewable future and decent management of the final phase of the fossil age,” he said, adding that Labour wanted the government to be at least as active as private investors on climate issues.

“We don’t want the minister to tell the CEO what to do, but we want the state to be clear on its intentions behind its ownership,” he said.

The Norwegian government’s 67% ownership shields Equinor from activist shareholder pressure but state-controlled firms still need to listen to their owner about strategy.

Equinor has sold a chunk of its onshore oil and gas business in the United States and might retreat further from its international upstream fossil fuel business and expand its renewable activity abroad, RBC analyst Biraj Borkhataria said.