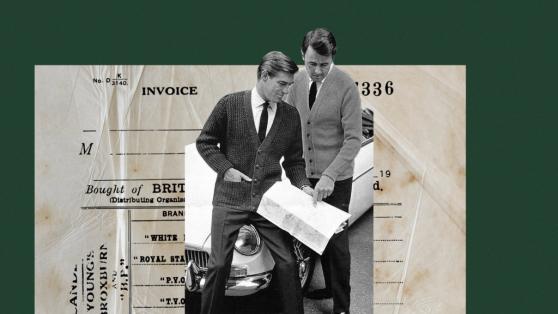 Microstrategy’s $500M BTC Investment Might be a Different Story


MicroStrategy is pushing on its cryptocurrency investment with yet another huge purchase of Bitcoin. Bitcoin, which has been struggling in recent weeks, fell from a record high of over $64,000 and is struggling to reach $40,000.

Michael Saylor has been an ardent supporter of the cryptocurrency giant to the point of storing a huge part of his company’s reserves in Bitcoin. MicroStrategy’s plan is to raise $500 million through the sale of corporate bonds to finance the project.

Bonds are a corporate debt which investors buy and are expected to get back coupled with interest. The news of further investment in Bitcoin by MicroStrategy tanked its stock price.

Due to the volatility of cryptocurrencies, and like any investment, this has the potential to go both ways. MicroStrategy, a cloud software company, announced on the 8th of June that it intends to increase its cryptocurrency investment by pumping in an additional $500 million. Currently, the company holds 92,079 Bitcoins worth about $3.3 billion.

Unlike Elon Musk’s Tesla (NASDAQ:) which acquired $1.5 billion worth of Bitcoins in February, a move that influenced the price of Bitcoin and later dumped the currency on environmental grounds, Michael Saylor is staying the course amidst the current BTC price fluctuations.

The Bitcoins will be held under a new subsidiary of MicroStrategy. In its previous $650 million Bitcoin purchase, the company raised capital through the sale of convertible senior notes. This affords investors the option to convert the debt to MSTR shares.

This new investment will see MicroStrategy issuing senior secure notes which will mature in 2028. The new bonds are being described by experts as junk bonds due to their high-risk nature. To further complicate things, the value of MicroStrategy has dipped a little following the news.

The company recorded an impairment loss of $284.5 million following the drop in the price of Bitcoin. Though a risky investment, $500 million will give the company an additional 11,215 bitcoins.

The Reward is Yet to Come

An investment in Bitcoin has proven to be a very viable investment. Though things look shaky at the moment with Bitcoin trading at $36,374, if this investment pays off it could be an enormous win for MicroStrategy. Michael Saylor has been a major holder of Bitcoin, he has sold and is not likely to sell anytime soon unlike Elon Musk.

The future reward for Michael Saylor could be huge. Saylor has often argued that Bitcoin is a store of value and a wise investment that is more profitable than gold and its utilities being more than gold. MicroStrategy has purchased bitcoins at an average price of $24,450 per bitcoin and is currently making an unrealized profit from its bitcoin purchase.

Gold gains on dollar dip, while focus turns to inflation