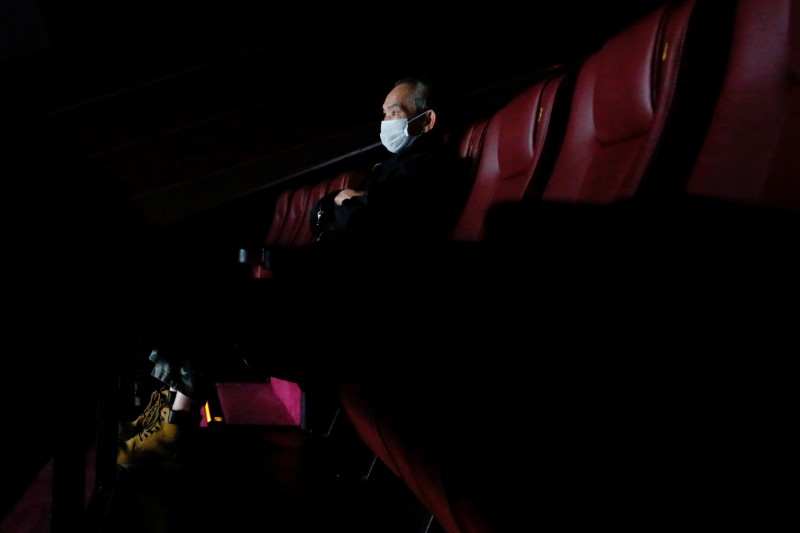 The government said the changes that give the film censor authority to ban films perceived as promoting or glorifying acts or activities that could endanger national security take effect from Friday.

The Film Censorship Authority should stay “vigilant to the portrayal, depiction or treatment of any act or activity which may amount to an offence endangering national security”, the government said in a statement.

“Any content of a film which is objectively and reasonably capable of being perceived as endorsing, supporting, promoting, such act or activity” will be censored, according to the guideline.

Beijing imposed a national security law on Hong Kong in June that punishes what authorities broadly define as secession, sedition and collusion with foreign forces with up to life in jail, following a year of sometimes violent pro-democracy demonstrations.

A filmmaker surnamed Tang said the amendment would legitimise a crackdown on protest-related films and create a chilling effect on the movie industry.

“Movies on social issues will be banned. It will silence the filmmakers,” Tang said.

Harris visits U.S.-Mexico border amid criticism from Republicans By Reuters

U.S. inflation likely to remain elevated for up to four years – BofA