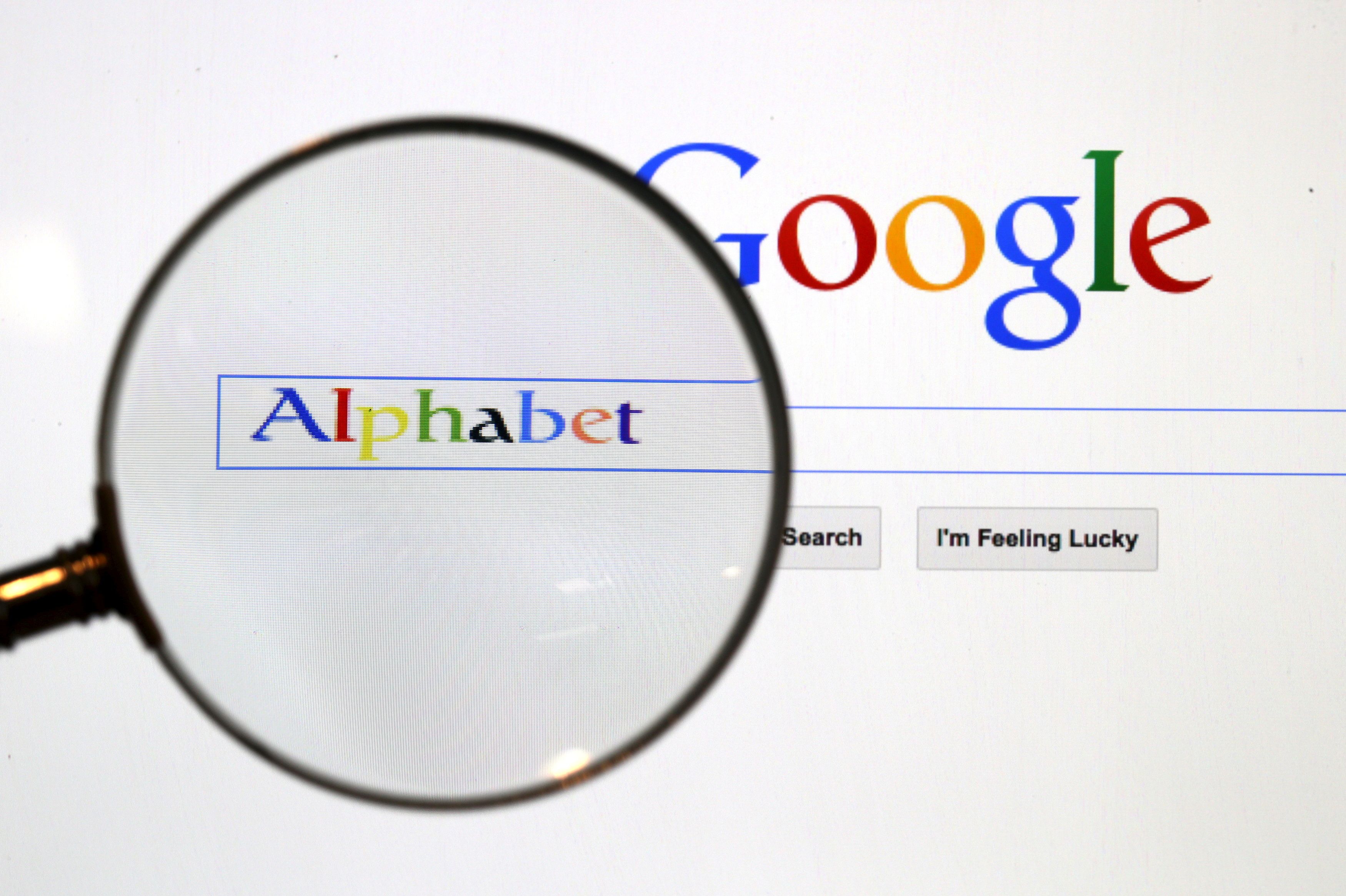 LONDON (Reuters) -Google has given commitments to Britain’s competition regulator over its plan to remove third-party cookies from its Chrome browser, the Competition and Markets Authority said on Friday.

The data watchdog said the commitments were a result of action it launched against the U.S. tech giant in January following concerns raised by publishers that its proposals could restrict competition in digital advertising.

Third-party cookies are used by digital advertisers to personalise and target advertising, helping fund online content for consumers, such as from news publishers.

But they also present privacy concerns by allowing consumers’ behaviour to be tracked in ways that many individuals feel uncomfortable with.

Google (NASDAQ:) said that users increasingly expected the web to be more private and secure.

Its new technology – called the Privacy Sandbox – aimed to develop new digital advertising tools to protect people’s privacy and prevent covert tracking, while supporting a thriving ad-funded web, it said in a blog post on Friday.

The company said it had welcomed the opportunity to work with a regulator on its initiative to reconcile privacy and competition concerns.

“Today we are offering a set of commitments — the result of many hours of discussions with the CMA and more generally with the broader web community — about how we’ll design and implement the Privacy Sandbox proposals and treat user data in Google’s systems in the years ahead,” the company said in a blog post.

The CMA said Google’s commitments were “substantial and wide-ranging”.

CMA Chief Executive Andrea Coscelli said the regulator was “taking a leading role” in setting out how it could work with powerful tech firms to shape their behaviour and protect competition to the benefit of consumers.

Tim Cowen, chair of the antitrust practice at law firm Preiskel & Co and a Google critic, said Google’s track record in giving undertakings was not good, citing as an example commitments given recently to French authorities.

“If the CMA is offered undertakings they need to look at them very closely – ensure they are practically useful – and change Google’s behaviour,” he said

The CMA said it would now consult on the commitments.

Asian shares up but set for weekly loss after hawkish Fed