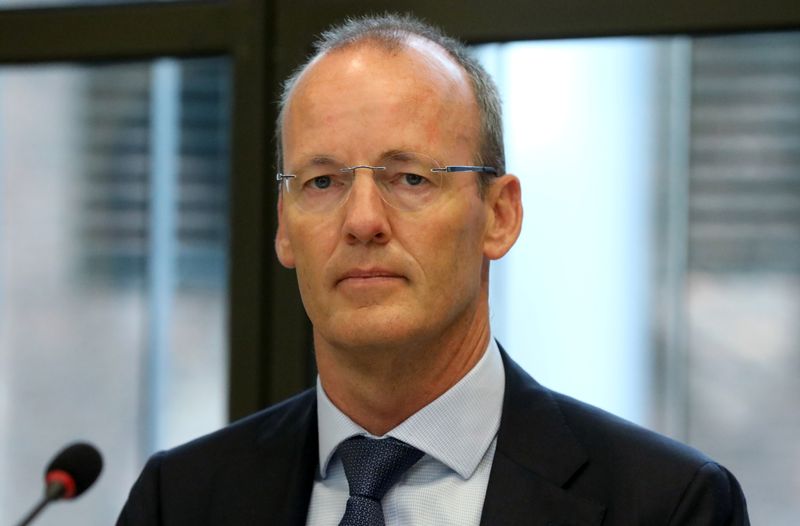 Governments have spent record amounts over the past year to save their economies from a pandemic-induced downturn but as the recovery takes hold, a debate is underway on how and when to bring back temporarily suspended budget rules.

Instead simply of reinstating the rules, Knot argued for an overhaul of the Stability and Growth Pact as central banks have limited scope for manoeuvre and fiscal policy is more powerful when rates are at or near their effective lower limit.

“As the current low interest rate environment is likely to persist, we need a structurally larger role for fiscal policy in macro-economic stabilization for the foreseeable future,” the head of the Dutch central bank said in a speech.

“Fiscal flexibility is needed and has to be an integral feature of the framework, rather than an all-or-nothing button which may, or may not, be pressed in an emergency,” Knot added.

The new framework needs to improve coordination of national fiscal policies within euro zone, much like the bloc is doing with the New Generation EU Fund, and must have flexibility beyond automatic stabilizers and emergency measures.

But the new rules must not give governments a free rein to spend so “robust and credible” rules are also needed to keep debt sustainable and ensure that spending adds to productivity, so the expenditure would eventually pay for itself, Knot added.