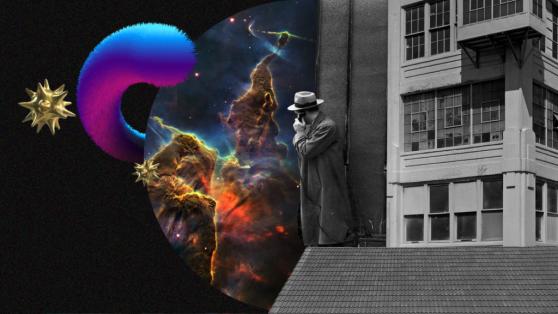 
Occurrences of Ransomware attacks have experienced a sharp increase as the world inexorably marches on towards a digital future. The attack on Colonial Pipeline was the latest and most profound ransomware attack in recent time after Darkside, a criminal organization, broke into the system.

Colonial Pipeline paid the sum of $4.4 million in BTC to the hackers but in a shocking twist of events, FBI agents have recovered a significant portion of the ransom.

Since the incident, there have been increased calls for the regulation of cryptocurrencies, and companies have been charged to beef up their securities against these unsavory elements.

The FBI has recovered a part of the ransom that was paid to the cyber-criminal outfit, Darkside that was responsible for the hack of Colonial Pipeline. Colonial Pipeline was forced to pay a ransom of $4.4 million in after hackers froze their payments system that led to the stoppage of fuel transportation across Eastern US states.

According to Deputy Attorney General Lisa Monaco, the company reached out to law enforcement agents, authorizing them to track and seize the Bitcoin wallet. She said in a press briefing that the agency had recovered a significant portion of the ransom amount, specifically the sum of $2.3 million in BTC.

According to information obtained from the court documents, an FBI agent tracked the path of the Bitcoin using a block explorer. This method is an established way of cracking financial crimes by law enforcement agencies, simply by following the money.

As a result, 63.7 BTC valued at $2.3 million was sent to an address that was in the total control of the FBI.

Monaco stated that law enforcement agencies have “turned the table on Darkside”, achieved through the relentless efforts of “going after the entire ecosystem that fuels ransomware.”

Since the announcement of the recovery by the FBI, the price of Bitcoin has fallen by over 12% in under a day as it trades at $32,466 at the moment. Analysts have noted that the recovery of the Colonial Pipeline ransom is proof the cryptocurrencies are not totally beyond the reach of government agencies.

According to Jeffery Halley, a market analyst at Oanda, the move by government agencies in tracking and seizing the ransom is “undermining to the libertarian” and may be responsible for the sale.

Furthermore, the increasing occurrence of cyber-attacks has prompted government interest in cryptocurrencies with President Joe Biden scheduled to speak on the issue at the forthcoming G-7 summit in the UK.

Companies have been urged to beef up their cyber-security in the face of rising cyber insecurity plaguing the industry. The cryptocurrency market capitalization now stands at $1.48 trillion which signifies an 8.48% decrease in the last 24 hours.