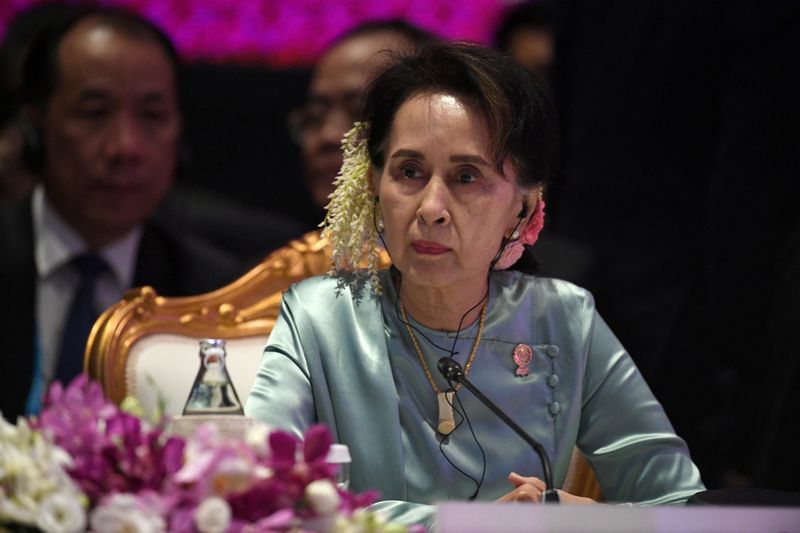 
(Reuters) – New corruption cases have been opened against Myanmar’s deposed leader Aung San Suu Kyi and two other former officials from her government, the state-run Global New Light of Myanmar said on Thursday.

It quoted the Anti-Corruption Commission as saying the accusations related to the misuse of land for the charitable Daw Khin Kyi Foundation, which she chaired, as well as earlier accusations of accepting money and gold.

It said case files had been opened against Suu Kyi and two other officials at police stations on Wednesday.

Great Barrier Reef should be listed as “in danger”, UN committee recommends By Reuters