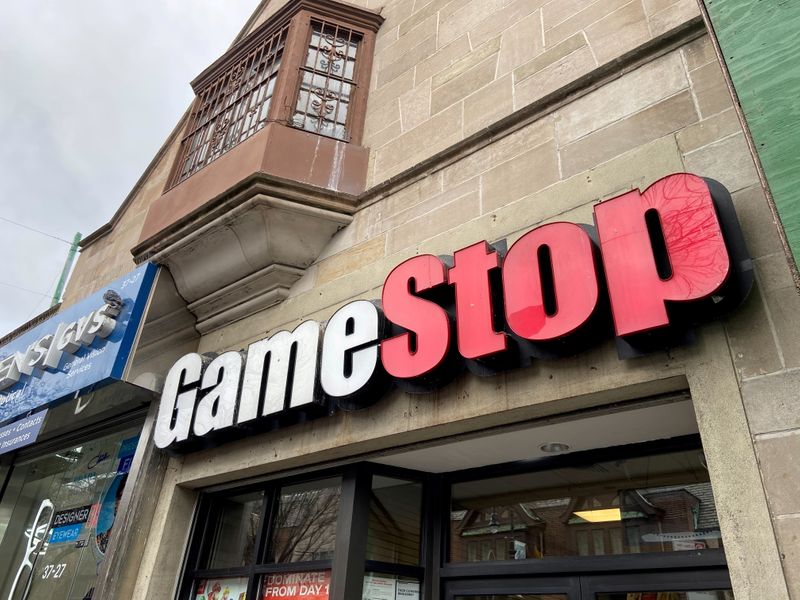 Shares in GameStop, which was at the heart of the so-called “stonks” retail trading mania earlier this year, have risen by a third in the last one week, while shares in cinema operator AMC are up 39%.

Yesterday alone, short-sellers lost over $200 million each in both of those stocks, Ortex data shows. GameStop closed 13% higher at $180.6, the highest level since April 30.