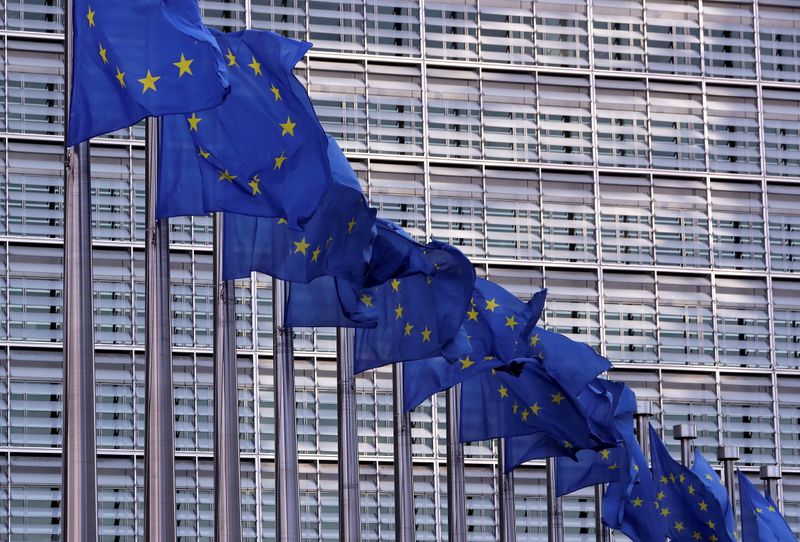 BRUSSELS (Reuters) – The European Union and India will agree to revive stalled free-trade negotiations at a virtual summit on Saturday while also seeking closer cooperation to combat climate change, as concerns about China bring Brussels and New Delhi closer.

Partly overshadowed by the COVID-19 crisis in India, the summit will gather Indian Prime Minister Narendra Modi and all of the bloc’s 27 leaders for the first time, a sign of the EU’s renewed interest in the Indo-Pacific region.

Past EU-India summits have involved only the Indian prime minister and the EU’s chief executive and its chairman, both of whom will be listening in for the two-hour summit.

“What we will see is a breakthrough on EU-India ties,” said a senior EU official involved in preparing the meeting. “There is momentum in our relations,” the official said.

China’s rise from a benign trading partner to a rival power with a growing military presence has alarmed the West and its allies in the Indo-Pacific, where Brussels is seeking more influence.

EU-India trade talks were frozen in 2013 over differences including tariff reductions, patent protection, data security and the right of Indian professionals to work in Europe.

The bloc’s leaders, gathered for an EU summit in Porto in Portugal, will also face pressure over the Modi government crackdown on dissent from civil society groups like Amnesty International, which held a candle vigil outside the summit venue.

“An intolerance of dissent has been a hallmark of Prime Minister Modi’s time in office – we expect EU leaders to demand that India live up to their shared values, and deliver on its human rights commitments,” said Eve Geddie, Director of Amnesty International’s EU Office.

According to a draft summit statement, EU leaders will agree an investment protection agreement and a deal on so-called geographical indications to protect agricultural produce from France’s champagne to India’s Darjeeling tea.

A 2020 study by the European Parliament put the benefits of a trade deal for the EU with India at up to 8.5 billion euros ($10.2 billion), although the estimate was made before Britain’s departure from the bloc.

EU and India are also expected to agree to build joint infrastructure projects around the world, to be described as a connectivity partnership.

The deal would follow on from an accord between the EU and Japan in 2019, seeking an alternative to Chinese largesse known as the Belt and Road Initiative (BRI) that raised suspicion in the West and Tokyo.

“It is no coincidence that items on the Europe-India agenda — maritime security in the Indian Ocean, alternatives to the BRI, emerging technologies, 5G — all have elements of competition with China,” said Garima Mohan, an Asia expert at the German Marshall Fund think-tank.

Both sides are expected to pledge increased cooperation to limit climate change. The draft statement said the EU and India would hold meetings to collaborate in renewable energy, energy storage technology and modernising power grids.

Can we be friends? Dating apps say sex isn’t everything in a post-pandemic world By Reuters