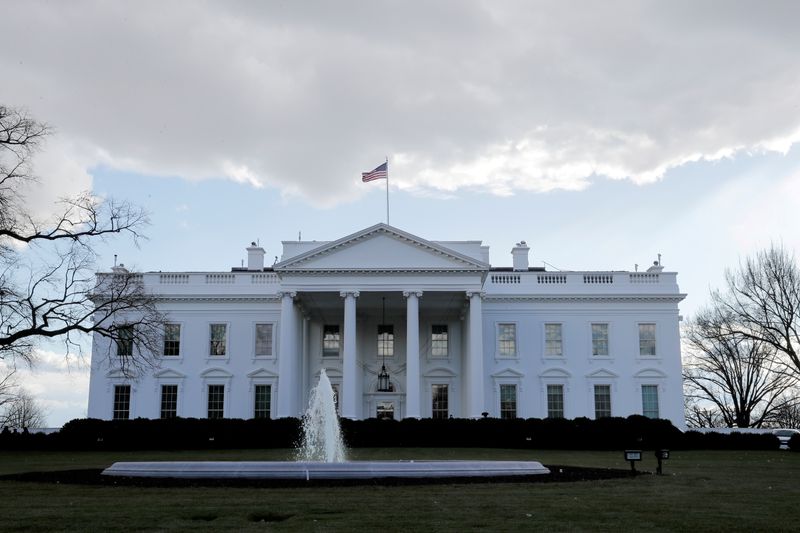 The initiative was started by New Zealand Prime Minister Jacinda Ardern and French President Emmanuel Macron in 2019 after a gunman killed 51 people at two mosques in the New Zealand city of Christchurch while live-streaming his rampage on Facebook (NASDAQ:).

“Countering the use of the internet by terrorists and violent extremists to radicalise and recruit is a significant priority for the United States,” Psaki said in the statement.

“Joining the coalition of governments and companies that have endorsed the Christchurch Call to Action reinforces the need for collective action.”

Ardern said on Saturday the U.S. had been a “constructive, engaged partner on many Call-related issues since its launch” and the announcement was a “formalisation of that relationship and a commitment for us to work even more closely”.

The U.S. cited free speech protections when it declined to join the campaign in 2019, and “will not take steps that would violate the freedoms of speech and association protected by the First Amendment to the U.S. Constitution, nor violate reasonable expectations of privacy”, Psaki added in the statement.

Psaki said the U.S. will participate in a virtual summit on May 14.