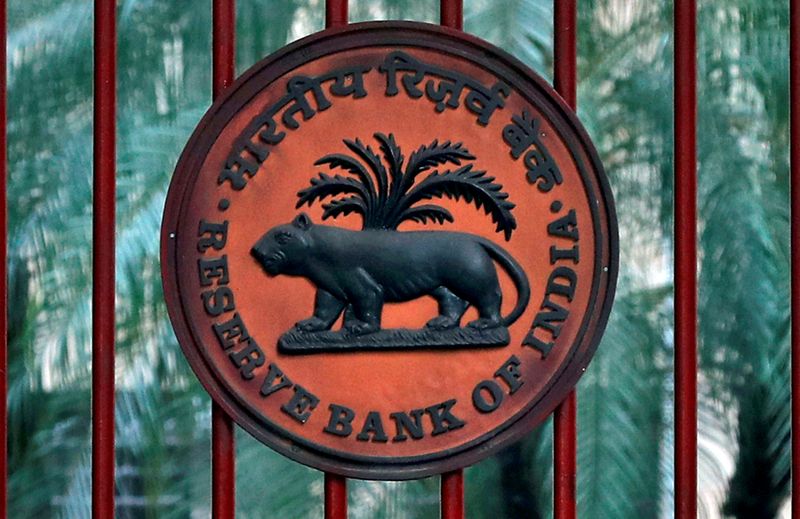 © Reuters. FILE PHOTO: A Reserve Bank of India (RBI) logo is seen at the gate of its office in New Delhi, India, November 9, 2018. REUTERS/Altaf Hussain/File Photo


By Swati Bhat and Nupur Anand

The moratorium will be available to individuals and small and medium enterprises that did not restructure their loans in 2020 and were classified as standard accounts till March 2021, Reserve Bank of India Governor Shaktikanta Das said in a virtual address.

“Small businesses and financial entities at the grassroot level are bearing the biggest brunt of the second wave of infections,” Das said, as he announced several measures to enhance liquidity and boost lending to various needy sectors.

The fresh round of moratoriums will be applicable for borrowers with a maximum total exposure of 250 million rupees ($3.39 million), Das said.

During the last financial year, the RBI had introduced a one-time restructuring plan for small borrowers and corporates allowing banks to extend the repayment period for up to two years.

Businesses in India have been hit hard by the new round of lockdowns over the past month to curb the spread of the virus just as many were inching back to normalcy from the nationwide lockdown last year.

The RBI also announced a special on-tap liquidity window of up to 500 billion rupees for banks to lend to the health care sector with tenors up to three years at the repo rate and will be available until March 31, 2022.

The central bank said banks will need to maintain a COVID loan book under the scheme and will also get a 40 basis point higher return over the reverse repo rate on surplus funds parked with the central bank, to the extent of disbursed loans.

In order to incentivise banks, RBI has allowed lenders to classify these as priority sector loans (PSL) which provide additional benefits.

Among other measures, the RBI announced a special 3-year long-term repo operation of 100 billion rupees for small finance banks (SFB), saying lending by SFBs to microfinance institutions can be classified as priority sector and also allowed banks to maintain lower reserves for advances made to small borrowers.

“The smaller entities like micro finance institutions also benefit from the current package, which will bring some relief to them too which is one of the worst affected sectors as of now,” said Joseph Thomas, head of research at Emkay Wealth Management.

The RBI also relaxed overdraft guidelines for state governments and said banks can utilise their countercyclical provisioning buffers held by them as of Dec. 31, 2020 to make provisions for non-performing assets with prior board approval.

Last year, the central bank declared a moratorium for a total of six months for all borrowers.