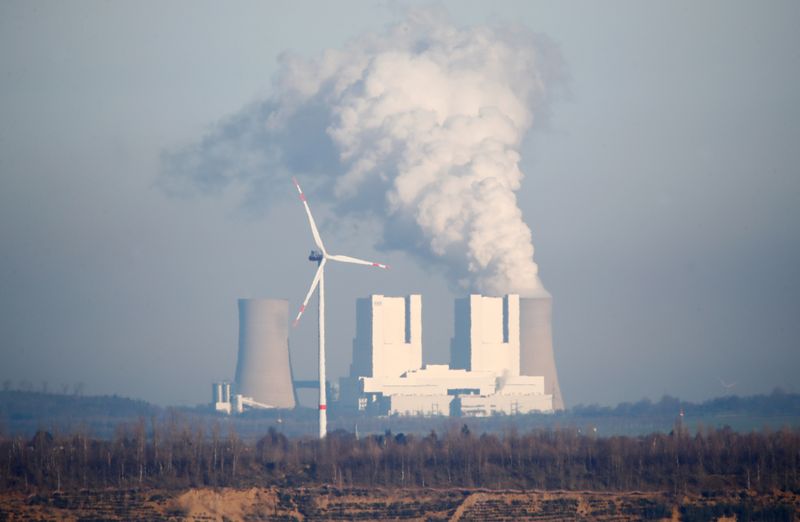 Under the new targets, Germany would aim for net zero emissions by 2045, five years earlier than initially planned, the magazine said on its website.

Last week, Germany’s constitutional court said the government had failed to set out how it would bring carbon emissions down beyond 2030 to almost zero by 2050, and that this was unfairly burdening future generations.

Two sources told Reuters on Tuesday that Chancellor Angela Merkel expects a reform of Germany’s climate change law to go to cabinet in the coming week.

Carnival Slips After Cancelling Most Cruises Through July By Investing.com

Futures slip with focus on inflation report By Reuters