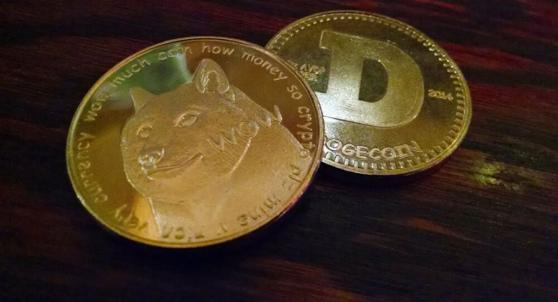 Dogecoin has continued to set new highs to the surprise of many critics. The cryptocurrency has now claimed the 4thspot by market capitalization after displacing Tether and Ripple’s . As of press time, DOGE was exchanging hands at around $0.66. The price is up by over 50% in the past 24 hours and 149% over the past week.

At its current value, Dogecoin is worth more than the gaming company Nintendo, bank Santander (MC:), and even car manufacturer Mitsubishi.

To put things in perspective, Dogecoin began the year trading at $0.0049. Since the beginning of the year, the digital asset has surged by over 13,000%.

Source: TradingViewMuch of the asset’s year-to-date growth can be credited to Tesla’s CEO Elon Musk. The billionaire has repeated shilled Dogecoin. Following endorsements from Musk, several other celebrities have caught the frenzy, including American rapper and actor Snoop Dogg and Dallas Mavericks’ Mark Cuban.

The recent rally follows an integration announcement by eToro on Monday. The trading platform revealed that it had added support for Dogecoin. The next day, Gemini, a major crypto exchange, followed suit, with co-founder Tyler Winklevoss hyping the asset as “organic, irreverent, and fun.”