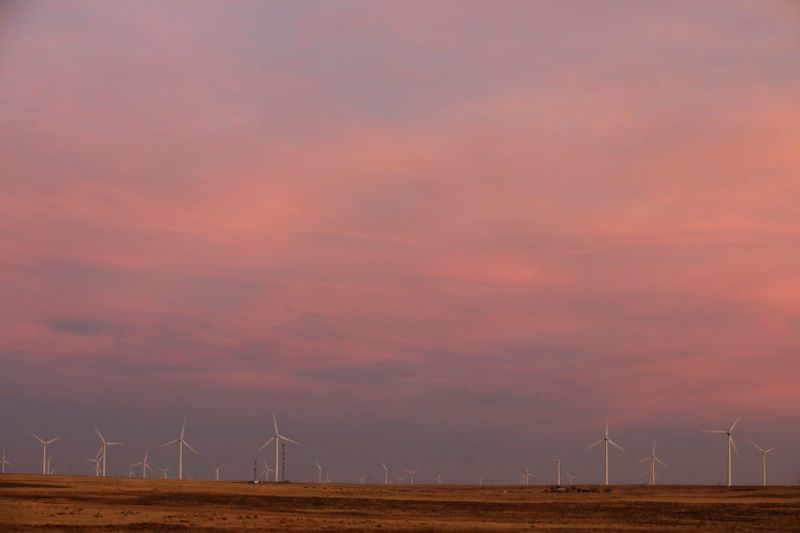 (Reuters) – EnCap Investments said on Tuesday it has closed a $1.2 billion fund dedicated to investments in the burgeoning energy transition space, the first time the private-equity firm has raised money specifically for clean energy.

The Houston-based firm is a prolific investor in hydrocarbons, and has raised more than $38 billion since its founding in 1988, with its latest flagship vehicle amassing $7 billion in 2017.

With investors more focused on environmental considerations, capital has been pouring into clean energy production.

“There’s definitely a movement among institutional investors into ESG of all kinds, including in the energy space,” Jason DeLorenzo, EnCap Investments’ managing partner, told Reuters.

EnCap had talked over a long period of time with its investor base about pursuing opportunities in energy transition, he said. Previous EnCap investors contributed around 75% of the new fund’s cash.

EnCap Energy Transition Fund I will invest in wind and solar power and energy storage, according to a statement. It will be run by Jim Hughes, a former chief executive of First Solar Inc (NASDAQ:), who was part of a quartet EnCap recruited in September 2019 to invest in renewable energy.

The fund has already invested in five companies, with Hughes saying in the same interview that around half the proceeds have been deployed.

Hughes declined to give a specific figure about return targets, but said it would be lower than EnCap’s upstream fund and above what infrastructure funds traditionally generate.

Private-equity firms normally pitch returns in the high-teens percentile, with the expectation for infrastructure funds in the high single digits.

EnCap is not abandoning oil and gas altogether though, with DeLorenzo seeing “robust opportunities” available for deploying the remaining $4 billion of its 11th flagship fund.

Portfolio companies within the energy transition fund could also help EnCap’s existing hydrocarbon-producing and pipeline investments with their own decarbonization efforts, Hughes said.