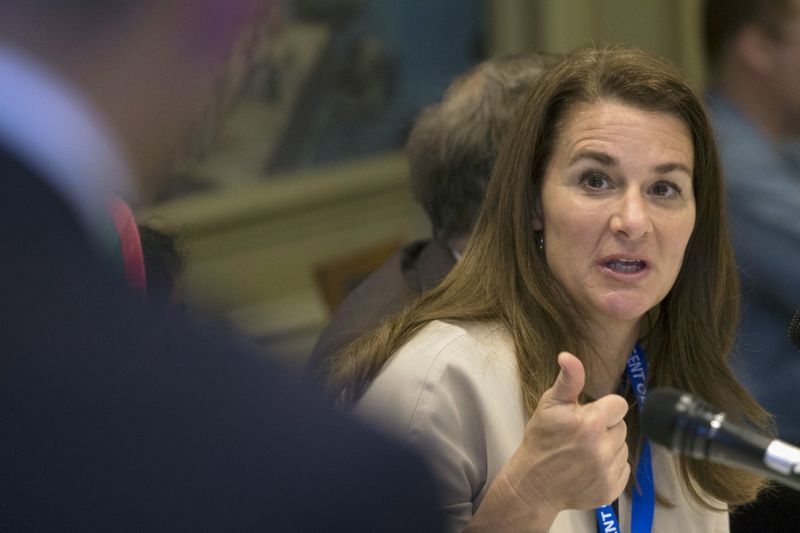 
LONDON (Reuters) – Melinda French Gates, co-founder of one of the world’s largest private charitable foundations, expects the U.S. government will soon weigh up how much of their vaccine supply to donate bilaterally and through the global COVAX programme.

“I think the U.S. government is looking at their supply of vaccine and deciding, okay how much should we do through COVAX, how much should we do bilaterally, so I think you’re going to start to see some movement there,” Gates said in an interview with the Financial Times broadcast on Tuesday.

Her remarks were recorded before an announcement on Monday that she and her husband, Microsoft Corp (NASDAQ:) co-founder Bill Gates would divorce after 27 years.

Gates said wealthy nations did not need to vaccinate down to their teen populations before they started sharing doses with low-income countries.