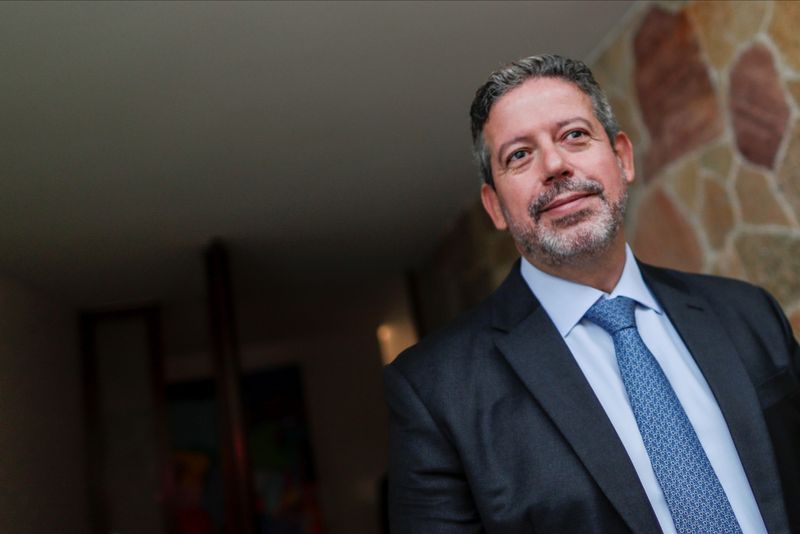 Blaming “technical” issues, Lira’s announcement on TV Camara came only hours after the tax reform bill’s coordinator, Congressman Aguinaldo Ribeiro, had said lawmakers would be able to suggest amendments to the bill this week before its delivery to Congress next Tuesday.

Economy Minister Paulo Guedes said on Tuesday that tax reform was one of the government’s legislative priorities, but this would appear to be the latest setback that has stalled meaningful reform of Brazil’s complex tax system for years.

“The final text of the reform will undoubtedly incorporate some points from Aguinaldo’s report, I have no doubt about it. If not a large part,” Lira said.

“We are now going to work out the best way, in the shortest time possible, to draw up a report and an efficient way of steering it through Congress so that we can approve tax reform as quickly as we can,” he said.

One of the main benefits of having a joint lower house and senate commission draw up the legislation is that it generally satisfies both chambers and is broadly built on consensus.

But Lira said the joint commission had exceeded the maximum number of sessions it could have, and therefore could no longer technically exist. It had to be formally scrapped in order to avoid any legal challenge in the future, he said.

The government hopes a major overhaul of the tax system will lighten the financial and regulatory burden on business, spur investment and boost economic growth.