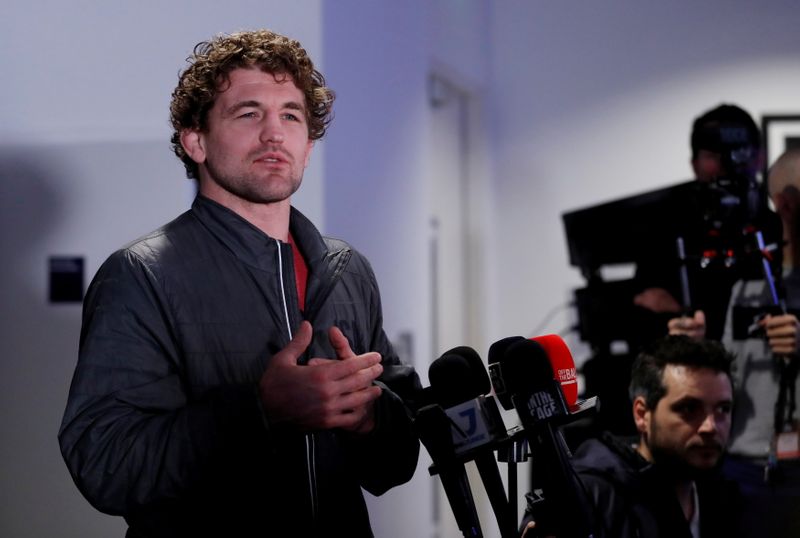 More than 2 million illegal streams of the Triller Fight Club bout occurred, the company said, and it will be pursuing those individuals for the maximum penalty of $150,000 per illegal stream of the fight.

“VPNs all have to comply and turn over the actual IP addresses of each person who stole the fight in discovery,” Triller’s head of piracy Matt St. Claire said.

“We will be able to identify each and every person, VPN or not, as each stream has a unique fingerprint embedded in the content,” he said.

“Triller will pursue the full $150,000 penalty per person per instance for anyone who doesn’t do the right thing and pay before the deadline,” he added.

Paul, a YouTube star who has made a name for himself in the boxing world, knocked out retired mixed martial arts (MMA) fighter Askren in the first round.

Triller has set up a website for those who want to pay the amount before the deadline – https://www.fite.tv/page/041721piracysettlement

Triller filed legal action on April 23 in U.S. District Court of Central California against the owners of the H3Podcast website for piracy of the event, and a dozen other sites that restreamed and profited from as many as hundreds of thousands of users each, the company said.

H3Podcast did not immediately respond to a request for comment.

“The fines are calculated at $150,000 per instance, so for H3 and other sites who rebroadcast the event to many people, the (potential) damages are large,” St. Claire said.

“We are taking this position because it is outright theft. It is no different than walking into a store and stealing a video game off the shelf,” he said.

“In the case of the offending sites, it’s worse because they also then resold it to many people, illegally profiting from work they do not own.”