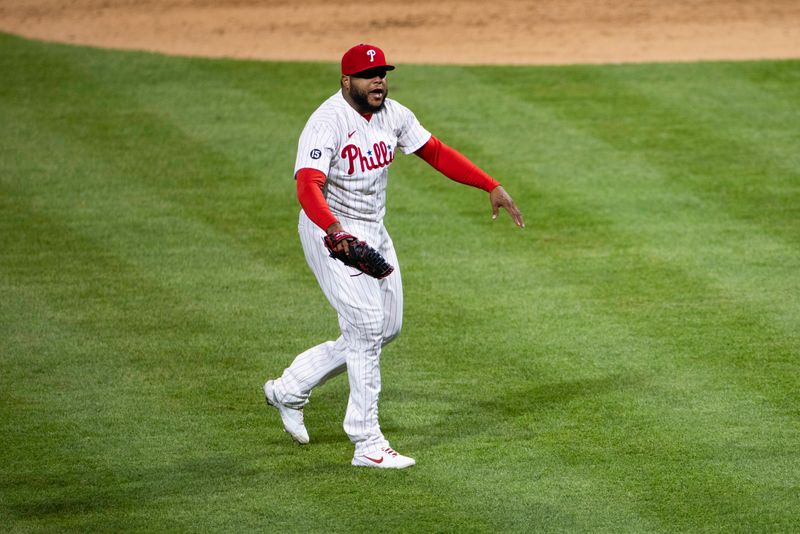 MLB hit Alvarado with a three-game suspension Sunday for inciting a benches-clearing incident against the New York Mets on Friday night. Alvarado successfully appealed the decision.

Alvarado, 25, struck out Mets outfielder Dominic Smith for the third out with two men in scoring position to end the top of the eighth inning. Alvarado shouted toward Smith as he walked off the field, then tossed his glove and appeared to challenge Smith to a fight.

Smith and Mets right-hander Miguel Castro were also issued undisclosed fines for their roles in the incident.

Tensions heated up again in the bottom of the inning after Castro threw a couple of inside pitches to Rhys Hopkins and the two exchanged words.

Alvarado will miss the Phillies’ first two games against the Milwaukee Brewers.