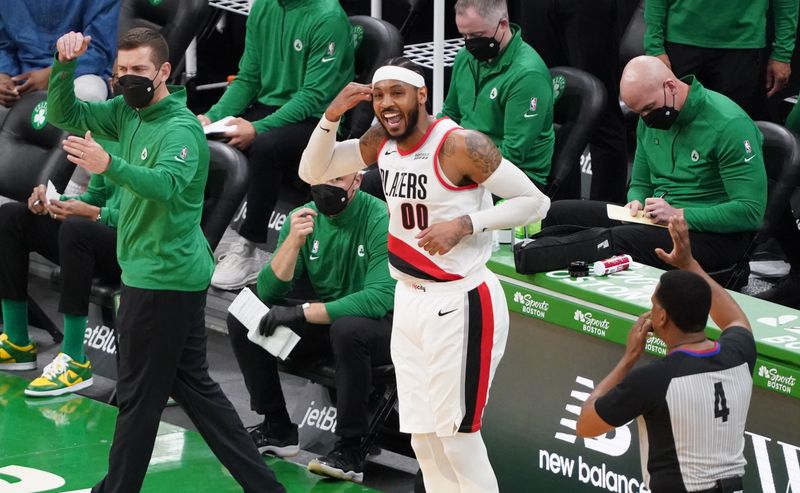 The Portland Trail Blazers forward sank a 3-pointer while getting fouled early in the second quarter of a road game against the Atlanta Hawks, moving him past Hall of Famer Elvin Hayes on the career scoring list.

Anthony, who turns 37 later this month, completed the four-point play. He finished the night with 14 points, giving him 27,318 points in his 18-year career.

Hayes compiled 27,313 points in 16 seasons for the San Diego/Houston Rockets and the Baltimore/Washington Bullets.

France stocks higher at close of trade; CAC 40 up 0.28% By Investing.com