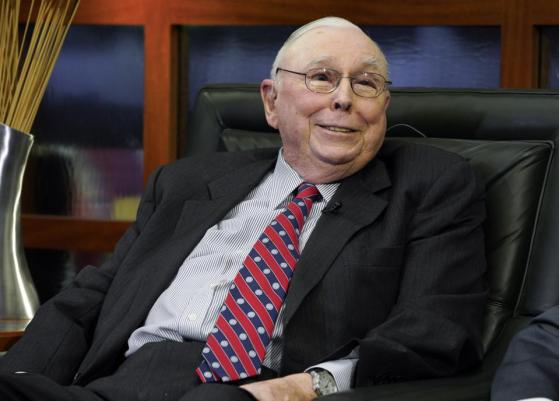 
Hardly does any week go by without a critic lashing out on the leading cryptocurrency. Last week it was Nassim Taleb, the author of “Black Swan,” who claimed that Bitcoin was not a hedge against anything. This time around Charlie Munger, the vice-chair of Warren Buffett’s Berkshire Hathaway (NYSE:) conglomerate has expressed his disdain for Bitcoin. The billionaire investor said:

I hate the Bitcoin success, and I don’t welcome a currency that’s so useful to kidnappers and extortionists and so forth.

Munger aired his views during the Berkshire Hathaway Annual Shareholders Meeting, which streamed live on Saturday. Although Warren tried to avoid crypto-related questions, Munger appeared to have been waiting for a long time to lash out at Bitcoin. He goes further to say:

Of course I hate the Bitcoin success, and I don’t welcome a currency that’s so useful to kidnappers and extortionists and so forth. Nor do I like just shuffling out a few extra billions and billions and billions of dollars to somebody who just invented a new financial product out of thin air […] The whole development is disgusting and contrary to the interest of civilization.

Munger is a known Bitcoin critic. Back in February, the 97-year-old said that cryptocurrencies were “too volatile to serve well as a medium of exchange.”