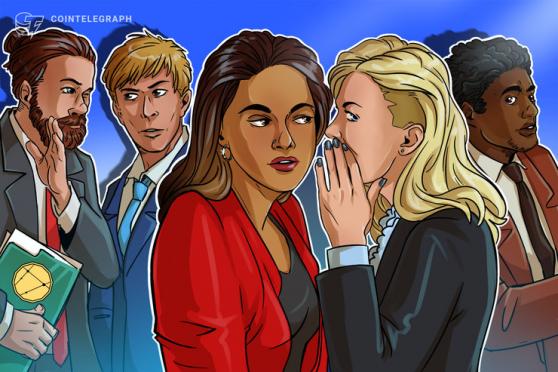 Our Man in Shanghai: Scandal as $45M of stolen government funds allegedly lost on 100X leverage


Blockchain security company Beosin has been the focus of a major scandal after its Chief Marketing Officer Gao Ziyang was taken into custody and charged with embezzlement of state-owned assets. He is alleged to have been using government funds to unsuccessfully short BTC, resulting in a massive liquidation of over 300 million renminbi, or $45 million dollars.

Beosin, also known as Lianan Tech, had a working relationship with Chinese authorities and was helping them investigate fraudulent fundraising schemes. After the seizure of funds back in 2020, Beosin was tasked with storing and selling the assets, to be later returned to the state treasury. Instead of selling the assets, CMO Gao Ziyang allegedly opened a short position in late August, hoping to increase the size of the positions for personal gain. At the time, BTC was trading around $12,000.

Nanjing Ribensi bought by US company

Oil nudges down but secures weekly gain on recovery hopes