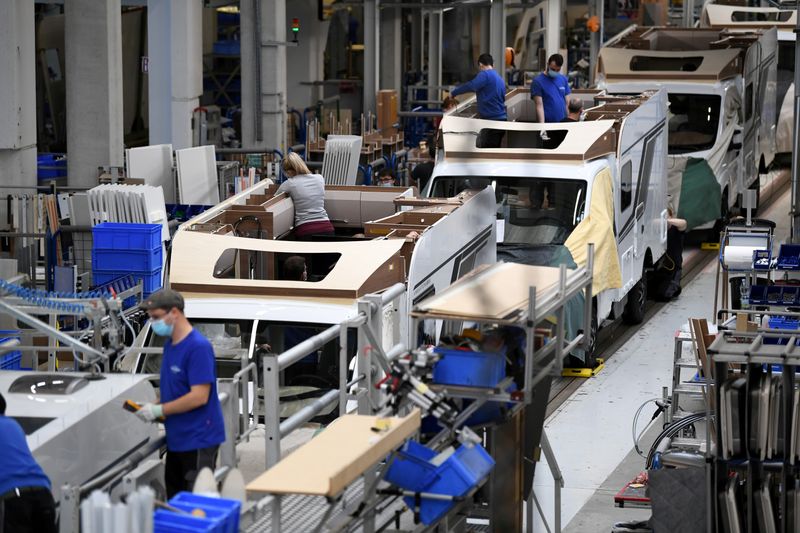 The European Union’s statistics office Eurostat said prices at factory gates in the 19 countries sharing the euro rose 0.5% month-on-month for a 1.5% year-on-year rise.

Changes in prices at factory gates are usually transmitted to final consumers and therefore herald trends in inflation that the European Central Bank targets with its monetary policy.

Euro zone consumer inflation jumped in March to 1.3%, taking another step higher in what is likely to be a temporary but sharp climb that may put consumer price growth above the European Central Bank’s target of near 2% later this year.

The ECB has predicted the surge, warning that inflation may even exceed its target by the close of the year, but has promised to look past what it expects to be a temporary spike in its policy decisions.

Prices of intermediate goods rose 2.4% year-on-year in February after a 1.0% rise in January while prices of non-durable consumer goods continued to decline.

Arthur D. Little Acquires MAG to Expand Media & Telecoms Practice in the US and Globally

UK holding off on Liberty Steel as Gupta explores refinancing: minister By Reuters