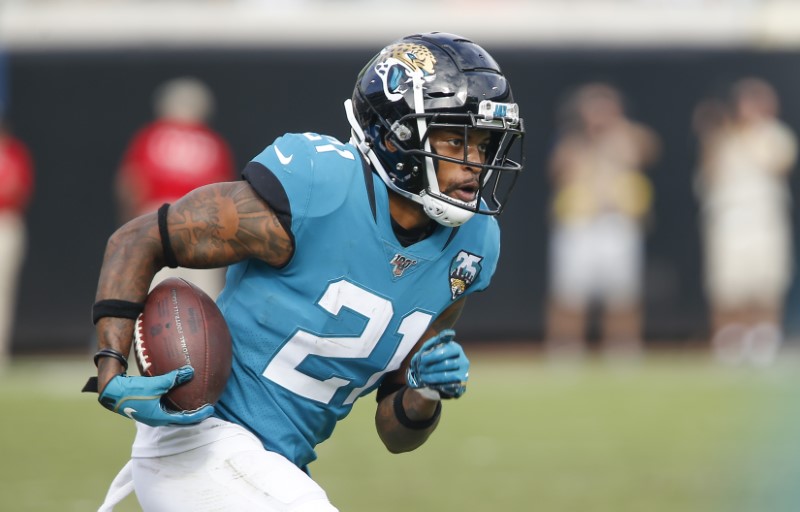 
The Carolina Panthers added to their defensive backfield depth Wednesday, agreeing to a contract with free agent cornerback A.J. Bouye.

The Panthers were willing to take on Bouye despite knowing he won’t be available to them immediately. He still must serve the final two games of a six-game suspension handed down in December for a violation of the NFL’s policy prohibiting performance-enhancing drugs.

Bouye, 29, missed the final four games for the Denver Broncos last season. ESPN reported that he will be eligible to participate in the Panthers’ offseason and preseason programs.

After entering the NFL as an undrafted free agent with the Houston Texans in 2013 out of UCF, Bouye played four years in Houston before spending three years in Jacksonville. He made the Pro Bowl during his first season with the Jaguars, 2017, when he grabbed a career-high six interceptions as the team reached the AFC championship game.

In his lone season with the Broncos, Bouye finished with 23 tackles and six passes defensed in seven games (all starts).

Over 100 career games, including 69 starts, Bouye has 14 interceptions, one forced fumble, one fumble recovery, one sack, 72 passes defensed and 338 tackles.