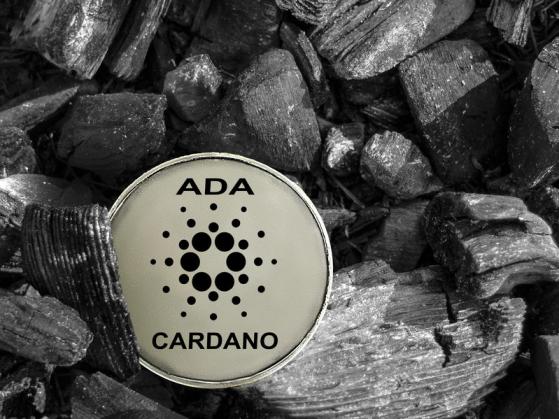 
The development team has released some details on its upcoming Alonzo hard fork. Cardano’s founder Charles Hoskinson had earlier said that a tentative date for the hard fork would be released by the end of March 2021.

However, a Thursday article published by IOHK expects the Alonzo upgrade to happen around August or September 2021. The upgrade will be marked by a four-week code freeze. Given the timeline published by IOHK, the development team plans to have the code ready for the said freeze period by June 2021.

Alonzo is the third major upgrade to Cardano on its transition from Shelley to Goguen. While the two previous upgrades, namely Allegra and Mary, allowed developers to create native tokens on Cardono, Alonzo will provide the tools for creating business applications, precisely smart contracts written in Plutus. The devs explained:

At the start of March, we implemented Mary ‒ a multi-asset protocol upgrade that allows users to create unique tokens for transactions on Cardano. With the introduction of transaction metadata, then token-locking with Allegra in December, and native token creation, we are laying the foundation to establish Cardano as the leading smart contract platform.

Alonzo is meant to build on these capabilities. In addition to the existing functionalities enabled by the Allegra and Mary hard forks, Alonzo will enable support for smart contracts in about four months from now, according to the team.

It will open up opportunities for businesses and developers, by allowing the creation of smart contracts and decentralized applications (DApps) for decentralized finance (DeFi).

Cardano has often been touted as an “ killer.” Although the project is still far behind Ethereum in terms of market capitalization, a flippening may not be out-of-reach. Cardano strongly believes that smart contract is the next phase of its evolution as a global distributed ledger. According to them:

While multi-asset support allows users to create unique currencies that fuel business needs, Alonzo introduces a versatile platform for building smart contracts. It will be possible to work with collectibles, crowdfunding, or auctions, for example… Areas of exploration might include the deployment of escrow-based decentralized cryptocurrency exchanges (DEX), or the creation of complex applications supporting centralized stablecoins.

According to the roadmap shared by IOHK, the IO global team began working on combining Alonzo rules with the Cardano node since March. This will continue until April. From mid-April to early May, efforts will be channeled towards Plutus development to launch a private testnet. And in May, the team will start working with certified program trainees to write and deploy applications. Between May and June, the project will move into the quality assurance and test phase. This will be followed by a four-week freeze period.

64% of US adults are interested in crypto, new survey shows By Cointelegraph

U.S. adds about 100 countries to its ‘Do Not Travel’ advisory list By Reuters